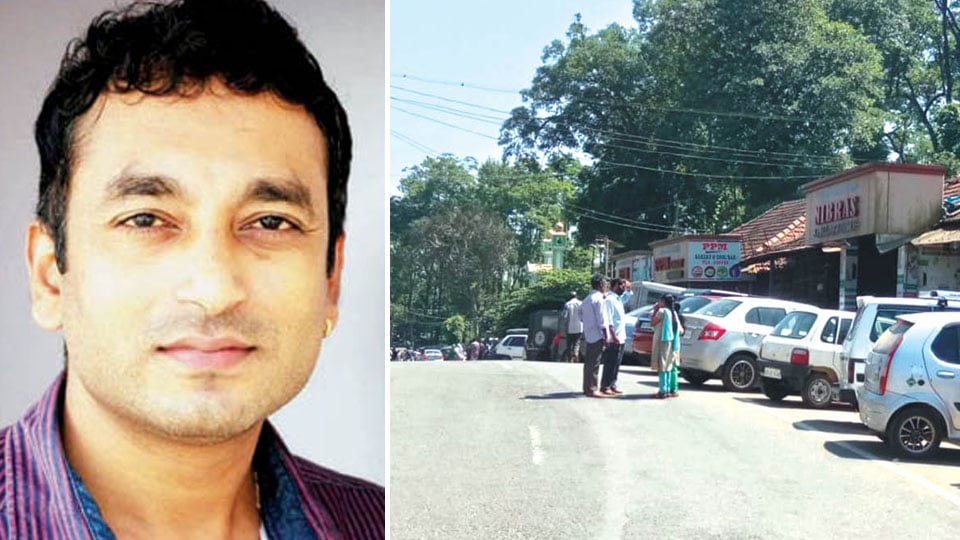 A complaint had been lodged against Thammaiah and three others for speeches made during a programme held ahead of Tipu Jayanti at Gonikoppal earlier this month.

Around midnight on Monday, Gonikoppal Police arrived at Madhugiri near Tumakuru and arrested Santosh Thammaiah, who is the editor of Aseema for allegedly making an inflammatory speech against Prophet Mohammed and Tipu Sultan.

On Nov.6, a resident of Siddapura, K.V. Askar, filed a complaint with the Gonikoppal Police alleging that Santosh Thammaiah had made an inflammatory speech against the Prophet at an event organised by a Hindutva group Pragnya Kaveri titled ‘Tipu Karaala Mukha Anaavarana’ (Exposure of Tipu’s dark side).

Confirming the arrest, Superintendent of Police Suman Pennekar said the authorities had found some evidence of the alleged remarks made by Thammaiah.

The BJP has condemned the arrest. “Santosh has been arrested for speaking against the celebration of Tipu Jayanti by the State Government. He had merely exercised his freedom of speech and expression,” said BJP State General Secretary Aravind Limbavali.

“By curtailing this right of a citizen, the Congress-JD(S) coalition Government has proved it has no hesitation to adopt undemocratic means and deliver a sledgehammer blow on freedom of the media,” he added.

Meanwhile, Santhosh Thammaiah was released last evening following bail issued by the Ponnampet Court. The Judge ordered his release with a warning against making hate speeches. Various Hindu outfits have called for a bandh from 12 noon to 1 pm in Kodagu today in protest against the arrest.

In Virajpet too, members of Muslim community held a protest against the alleged remarks made by Santhosh against the Prophet. Protest that was held near the Clock Tower condemned the remarks and the protesters said that the comments hurt the sentiments of the community.

Santhosh has been booked under Section 295A (Deliberate and malicious acts, intended to outrage religious feelings or any class by insulting its religion or religious beliefs) of the IPC, Police added.

“The event organisers did not have Police permission to organise the event. Yet they went ahead and held the programme. The complaint was filed on Nov.6 and we told the complainant that we can arrest Santosh after Tipu Jayanti celebrations, as there was a possibility that some clashes may have erupted,” the Gonikoppal Police said.

2 COMMENTS ON THIS POST To “Inflammatory speech: Columnist arrested; released on bail Bandh observed in parts of South Kodagu against arrest”