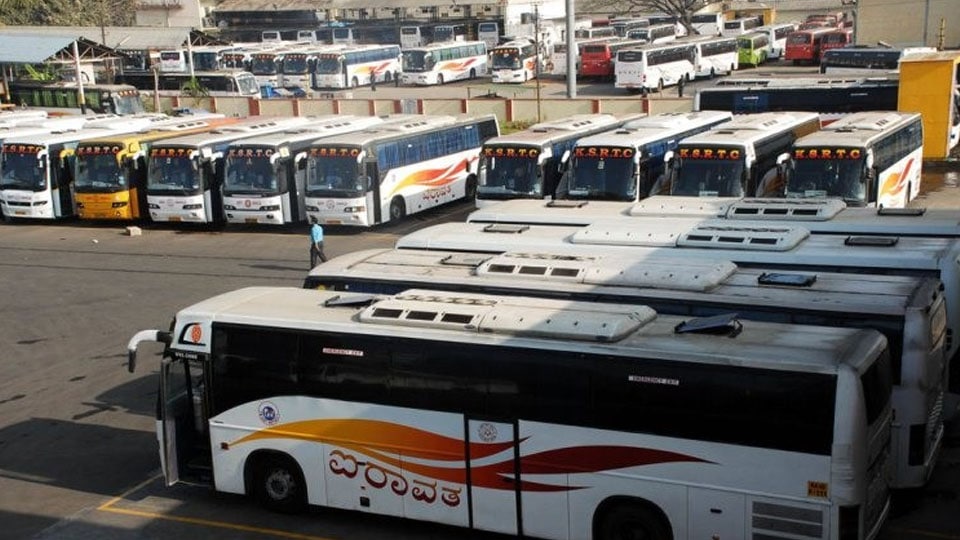 However, the KSRTC has decided to relocate the Bus Stand to Majestic Central Bus stand again. The passengers were finding it difficult to go to Majestic Bus Stand or to the Bengaluru City Railway Station (Krantivira Sangolli Rayanna Bengaluru Station) from the Mysuru Road Satellite Bus Station as they had to catch different modes of transport.

This problem is likely to be resolved soon as the KSRTC has decided to operate buses towards Mysuru, Madikeri, Kodagu, Kerala and Tamil Nadu from Majestic Bus Stand itself.

The luxury buses like Volvo, Sleeper and other buses towards Mysuru and inter-State buses will start operating from Majestic Bus Stand itself. This decision was taken at a meeting held recently.