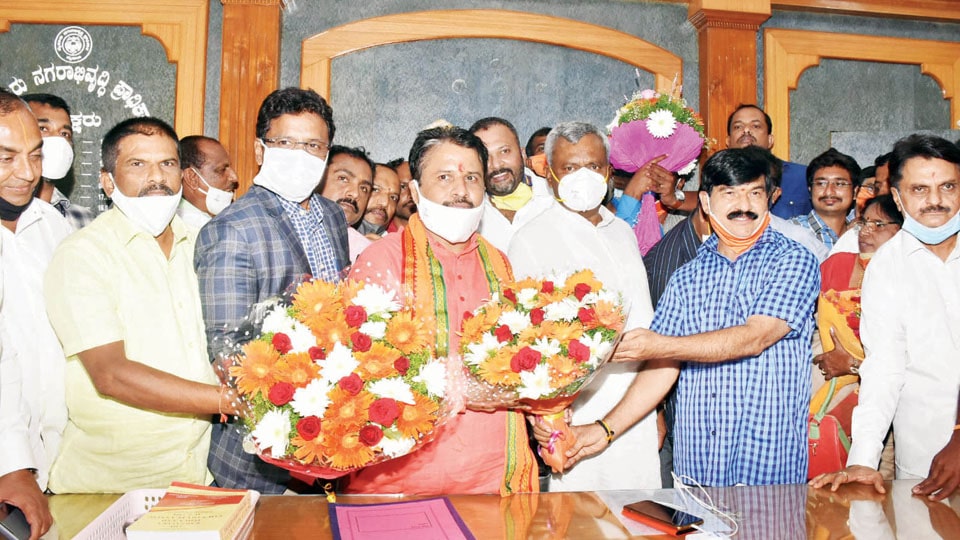 H.V. Rajeev plans to give a push for affordable Housing Schemes

Speaking to presspersons, Rajeev said that he being a realtor and having a wide ranging experience in urban development, will use his enormous experience in the realty sector for MUDA’s growth.

Asserting that he will strive for allotting sites to homeless and those others who really deserve, he said that he will come up with new and innovative ideas for a planned development of Mysuru.

Noting that land acquisition is a complex issue, he said that he will take the farmers into confidence while going for acquisition of lands required for formation of new layouts. Highlighting his future plans, Rajeev said that MUDA will give a push for affordable Housing Schemes.