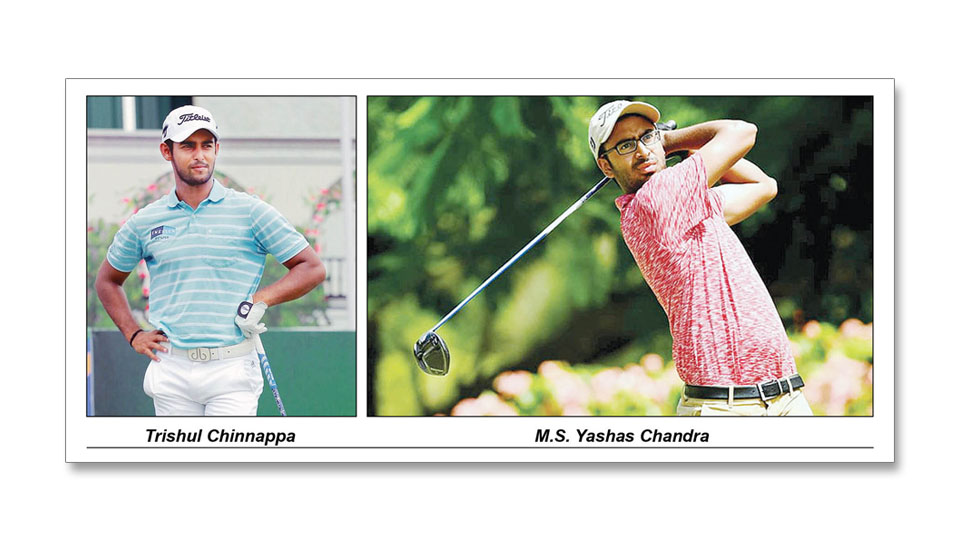 Mysuru lad M.S. Yashas Chandra returned with a opening day card of three-under-69 and is placed tied ninth place after day one of the Championship.

The trio, consisting of Patna’s Aman Raj, Mumbai’s Anil Bajrang Mane and Bangladesh’s Md. Dulal Hossain, were in tied second with scores of five-under-67 at the Rs.30 lakh event.

Teenager Karandeep Kochhar fired a four-under-68 to be the highest-placed among the Chandigarh golfers in tied fifth. Another Mysuru lad I.L. Aalaap had a opening day round of 3-over-75.