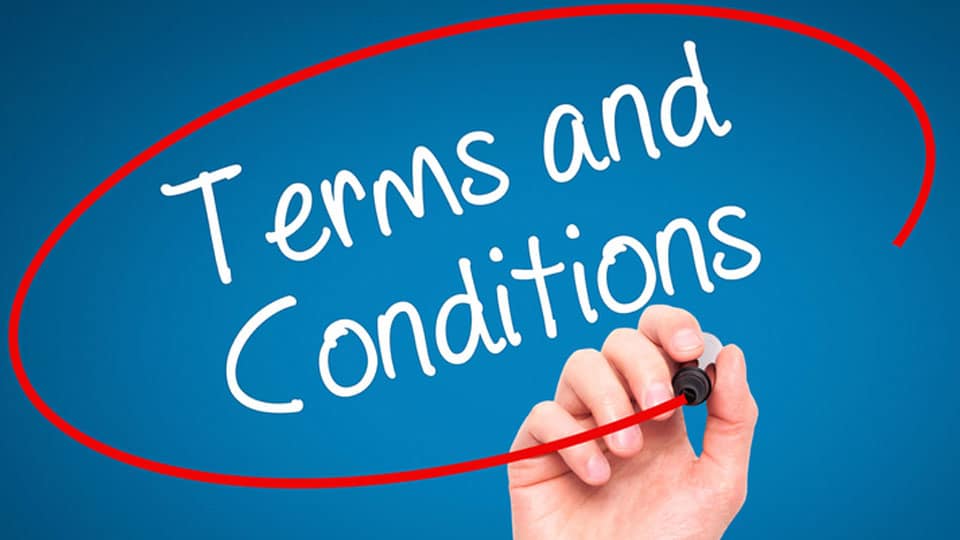 Luring consumer fraternity, the land’s masses in reality, in the present era of consumerism, to cough up cash and buy goods, whether they meet a clear necessity or impulse buying, has its element of creativity in the rapidly progressing area of marketing, succeeding in which is the litmus test for survival of business and enterprise in the private sector of the economy. Keeping astride the advancing knowledge in the fields of technology and science, the professionals in the area of marketing are coming out with their signature terminology for presenting the multitude of goods and services to their target population. The governments indulging in of goods and services are known to be mostly unconcerned about the fate of their enterprises in the world of cut-throat competition in the business world, although vested with the authority of a regulator on many counts, including the authority of capping prices.

The administration functions by laying down laws per se ostensibly for the good of citizens, along with penalties and punitive measures for violation of the laws, subject to the efficiency or otherwise of the implementing arms of the government. sector, per se, is required to woo the consuming public adhering to mutually rewarding cordial connect.

Enlarging on the caption of this column, while advertising the products with catchy allurements and glitzy graphics as the weapons in the armoury of private enterprises, the feature ‘T&C apply’ in small print, virtually as a footnote to the ad legend has its government equivalent of laws and penalties applying to the citizens. We are talking of the many newly emerged attractions from the business fraternity, namely (a) MRP with offer price, (b) 50 percent off, (c) Buy one, get one free, (d) Buy three and save whatever cash and not to forget (e) Warranty for several years. Finally, the mini bomb as it : T&C apply (terms and conditions), a lever to stop the buyers in their track.

Now, let us turn to the T&C that ought to apply to the citizens in the backdrop of complying with the laws of the land. The diktats of not to smoke in public spaces, not to litter, not to defecate in the open, not to use plastic carry bags and so on are ignored with disdain. T&C to earn smart city and cleanest city status namely Toil and Commitment don’t seem to apply to most Mysureans.

Editorial
K.R. Hospital: Will Lokayukta succeed where others have failed?
Former Himalayan Car Rally Champions to drive from Mysuru to Singapore