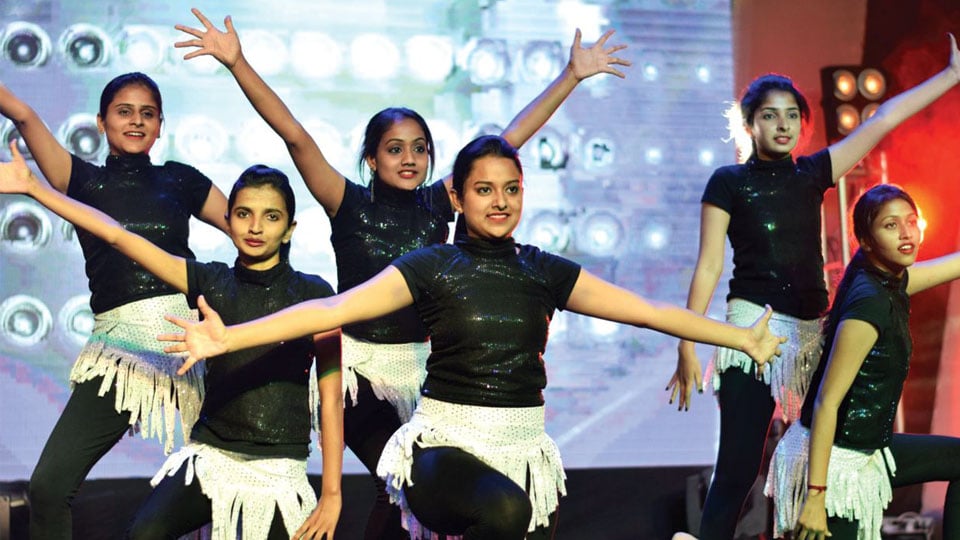 Mysuru: TechNIEks, the National-level Annual Techno-Cultural fest of the National Institute of Engineering (NIE), Mysuru, saw several eventful performances on Day-2 and Day-3 of its fest. The audience were treated to fascinating performances of Project MySur along with Shashank Hiranyan and Shankar Balakuntla.

Kannada playback singer Indu Nagraj performed on the occasion. A stand-up comedy by Lolbagh, which was their 53rd show, entertained the audience hilariously.  Funds for the Government Blind School was raised by the fest’s Cyclothon – ‘Pedal for Vision’ and Marathon –‘Run for Vision’ on Day-1.

The students from the Government blind school also performed at the event.

The fashion show at the fest had different themes for each round —  the first round being the bridal theme, the second being the Indian theme and the third cocktail theme. While the first round was choreographed and designed by Badshah’s Pride and Male up by Chillers, the second and third rounds were choreographed and designed by Snehal Igoor and Nick Roshan respectively. Swayam, a new-born college band, gave several cultural performances. Flames, Signature, Monsters, Dazzlers and other such prominent dance groups rocked the stage with their moves. First year students Nikitha and Amrutha performed classical form of dance. The event saw huge participation from various students during the three-day fest. 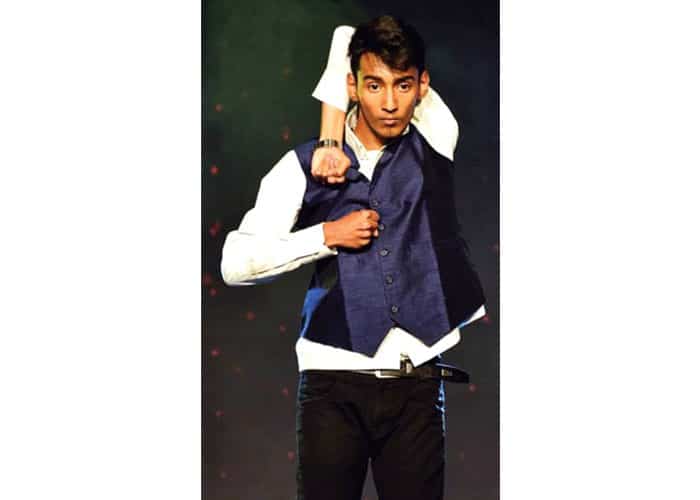