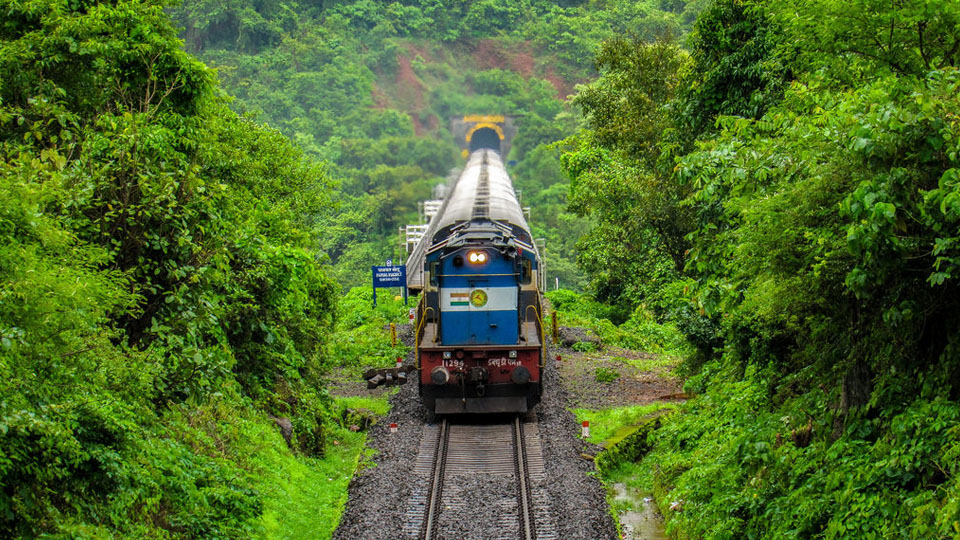 Minister Piyush Goyal states in Lok Sabha that DPR has been prepared; decision to be taken by Karnataka, Kerala

Mysore/Mysuru: The Indian Railways has not scrapped the controversial Thalassery-Mysuru Railway line via the green swathes of Kodagu. In a reply to a question raised in Lok Sabha on Feb. 5, Railway Minister Piyush Goyal said that the project was very much on and the Detailed Project Report (DPR) has been prepared.

The projects have been identified by Kerala State Government and entrusted to Kerala Rail Development Corporation Limited (KRDCL). The Survey work for the projects was entrusted to Konkan Railway Corporation Limited for preparing the DPR.  KRDCL has submitted the Pre-Feasibility Report by proposing the alignment via Kutta (Kodagu district in Karnataka) to Railway Board, the Minister revealed.

While the Railway Board has advised the KRDCL to obtain forest clearance and alignment with approval of all stakeholders, the Government of Kerala has requested for the high-level meeting between the Chief Secretaries of Kerala and Karnataka, the Minister stated and added that the decision on the Railway lines would be taken at the meeting.

Though the Minister’s reply puts the ball in the courts of Karnataka and Kerala Governments, the reply per se has once again raised fears of the ecological damage that would be caused by the two projects, especially the Thalassery-Mysuru project as it cuts through the lush green areas of Nagarahole National Park and Tiger Reserve, Kutta, Kanoor, Balele, Thithimathi and enters Mysuru.

These two projects were in cold storage due to constant opposition from activists and the reports submitted by Karnataka Forest Department who cited environmental destruction as the main reason behind the devastating landslides during two successive years of floods in Kodagu.

It may be recalled here that in October 2019, the Karnataka High Court had asked the Indian Railways to seek mandatory environment-related clearances before commissioning the projects. The Court was hearing Public Interest Litigation filed by Colonel (retd.) C.P. Muthanna, the then President of Coorg Wildlife Society. The petitioners submitted before the Court that the destruction of the pristine forests has already made Kodagu vulnerable to environmental catastrophes.