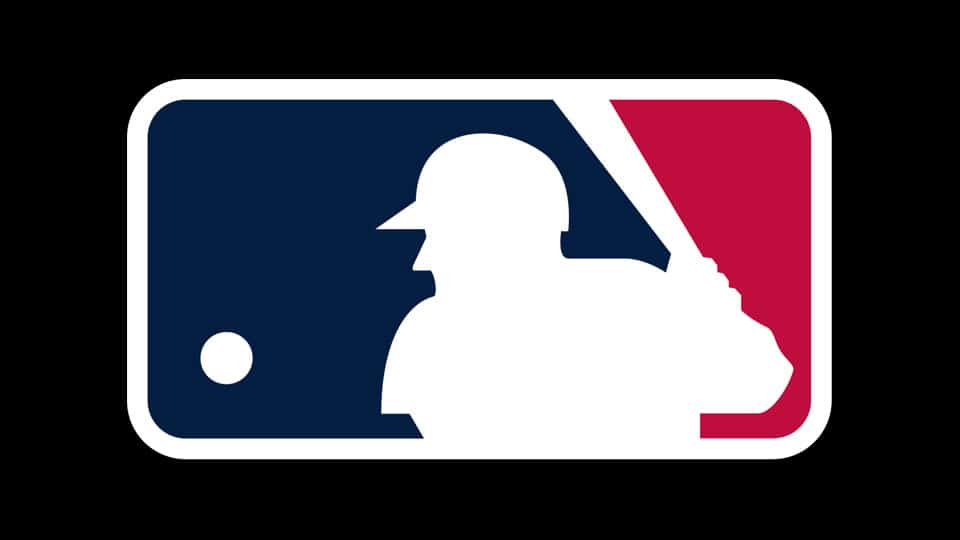 In the American League, the manager can insert a designated hitter into the lineup instead of the pitcher. Ostensibly, this is the hitter that the manager has assigned to hit in the pitcher’s stead, which is why we give the position that name.

Some people love the National League because they want to see pitchers hit, while others can’t stand it. Many fans would prefer to see the designated hitter in both leagues, and they’re probably going to get their wish. Rumor has it that within the next one or two seasons, we could see the designated hitter in both leagues, thereby essentially eliminating the NL and AL’s only real difference.

Is this a good thing or not? Let’s break down the issue a little bit more.

If a Major League baseball team consistently fails, there might be many reasons why they’re not winning. They may not be able to hit with runners in scoring position. They could have a bullpen that keeps blowing the lead late in games.

Poor starting pitching, though, remains one of the most prominent reasons why teams fail, both at the big-league level and in the lower tiers, such as Single-A or Double-A ball. If you don’t have a skilled starting rotation, the other clubs are going to bludgeon you more times than not. It’s tough trying to fight back when you’re always staring up at a huge deficit.

Because of this, top-of-the-line starting pitchers command more money than ever before. A true ace, like Gerrit Cole or Jacob deGrom, can make upwards of $30 million per year at this point. The Yankees decided to give Cole a huge contract two years ago to bolster their starting staff.

READ ALSO  Breaking Down the New York Yankees’ Prospects in 2021

Because pitching is a starting pitcher’s primary job, they don’t practice hitting as much. It follows that they’re not often very good at it.

They might not have the mechanics down very well. They can also injure themselves trying to leg out a ground ball to the shortstop or attempting to advance when one of their teammates hits a clean single through the infield.

Of course, a starting pitcher can hurt themselves in all kinds of other ways, not just swinging a bat or running the basepaths. For instance, a recent AAA survey found that more than 80% of drivers admitted expressing aggression behind the wheel.

Some driver caught up in a road rage incident might decide to hop out of their car and clock a starting pitcher with a tire iron. There goes some team’s multimillion-dollar investment.

The Argument for Letting Pitchers Hit

Because clubs pay pitchers so much, it makes sense to stop them from hitting because of all the ways they’re likely to hurt themselves. Still, some pitchers take pride in hitting, even if they’re not very good at it.

The rare pitcher can still lay down a perfect sacrifice bunt to advance their teammate to second base. Others can hit the occasional home run, thereby helping their own cause.

Many fans would agree that these arguments ring hollow, though, when you look at the numbers. The most home runs a pitcher ever hit in their entire career was Wes Ferrell, with just 37. That’s not exactly impressive enough to stop the league from eventually implementing the universal DH.

Other Arguments for the Universal DH

On the other side of things, there’s another huge reason besides possible pitcher injuries, and the amount of money clubs pay them, for implementing the universal DH. That reason is this: there are some older players who are still prolific power hitters, but who can no longer play any on-field position well.

READ ALSO  A Guide on Getting Started with Fantasy Baseball

Think about the Hall of Famer Jim Thome or the former Red Sox great David Ortiz. There are many instances like these of players who got older, and injuries hampered them. They could no longer play the field, but they could still hit, so it was a simple matter to make them a club’s primary DH.

Fans often love these players because they make the game exciting every time they step up to the plate. They’re a home run threat in the middle of that lineup. A manager might plug their full-time DH into the cleanup position and trot them out there every day.

These players would have to retire if the DH position did not exist. That would deprive the fans of seeing some of the individuals they’ve loved the most in recent decades. Barry Bonds, Alex Rodriguez, and many more would not have been able to have the career second halves that they did.

The Universal DH is an Inevitability

It’s hard to say whether more fans or players want to continue letting the pitchers hit versus those who want to stop the practice and implement the universal DH. Generally, among the fans, it’s the older ones who think the universal DH is a bad idea. Younger fans who wish to see more home runs and power-hitting want to eliminate the hitting pitcher from the game.

No matter how many of the older fans and players want to keep allowing pitchers to hit, though, there isn’t any stopping the universal DH. Money is always behind these decisions, and, as we mentioned, clubs simply spend too much on starting pitching now to justify continuing to allow their starters to hit.

A club that’s paying a top-flight starting pitcher $35 million per year isn’t going to care whether that individual thinks they’re also a decent hitter. Within a year, or maybe two at most, the hitting pitcher will join the T-Rex and the dodo on the extinct animal list.