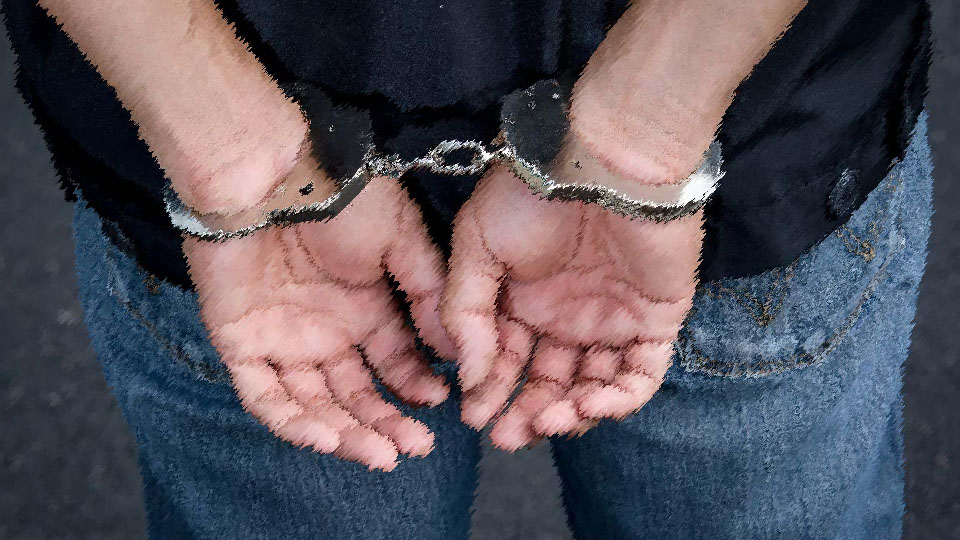 Mysuru: The City Crime Branch (CCB) Police, who have arrested Rangaswamy on charges of stealing laptops and mobile phones, have recovered eight laptops and 29 mobile phones of various companies from him.

The recovered laptops are one Sony, two Lenovo, three hp, one DELL and one ASUS laptop.

The Police have asked the owners of the above mobile phones to produce relevant documents and take back their laptops and mobile phones by visiting the CCB unit on Ashoka Road, according to a press release from the PRO, City Police Commissioner’s Office, Mysuru.