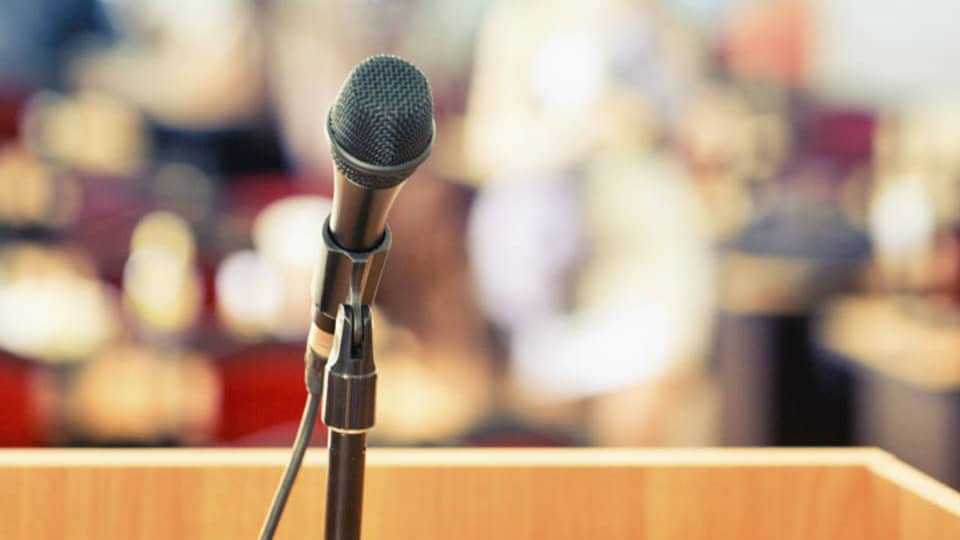 Prof. Alain Desoulieres appreciated this initiative of the NTM and likened the objectives of the Mission to that of the European Union. He emphasised that most developed countries of world have benefitted from translation.

Prof. S. K. Mishra, Jawaharlal Nehru University, New Delhi, who is an expert in the field and Dr. C. V. Shivaramakrishna, Head, Centre for Translation Studies, CIIL, were also present during the inauguration.

About seventy trainees representing sixteen States, twelve languages and eleven Universities/institutions are undergoing training from the experts in the field. During the 21-day stay at CIIL, the trainees will also translate some Knowledge Texts in the languages they know.