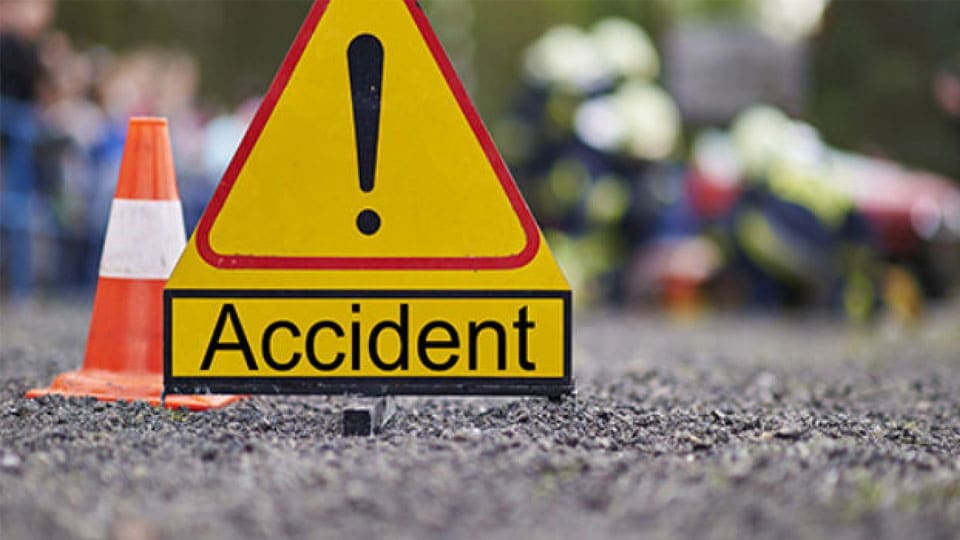 Mysore/Mysuru: In a ghastly road accident, three youths, all in their early twenties were killed in a head-on collision between two motorcycles that took place near Tenkanakoppalu in Bilikere Hobli of Hunsur Taluk last evening.

The deceased have been identified as Nithin (22) of Kommegowdanakoppalu, Ramachandra (22) of Tenkanakoppalu and an unidentified youth, who is said to be from Yelwal near Mysuru.

Four youths were travelling on two bikes when the speeding vehicles collided head-on near Tenkanakoppalu at about 6.30 pm yesterday. All the four sustained serious injuries in the accident and were rushed to a private hospital in Mysuru.

Two of them died late last night while another succumbed to his injuries this morning. The condition of the fourth youth, who is undergoing treatment in the Hospital, is said to be critical. The jurisdictional Bilikere Police have registered a case.

Hunsur
How to build a correct training program for an organization?
SJCE Professor passes away