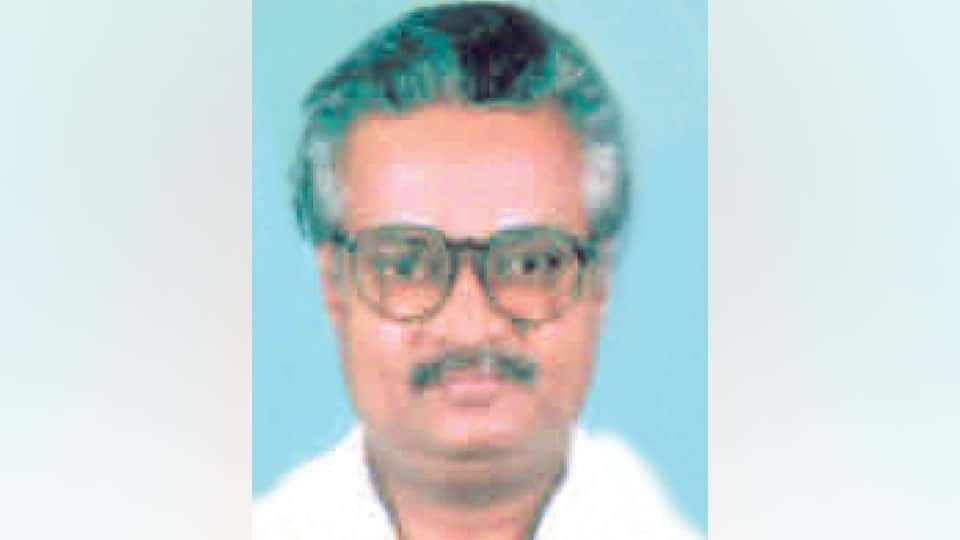 He leaves behind his wife Chitra, parents and a host of relatives and friends.

Last rites were performed at Vidyaranyapuram Burial Grounds on the same day (Sept. 17), according to sources.

Prof. S. Rajashekhara joined SJCE in 1984 as a lecturer and was instrumental in setting up the CAD Centre and Lab during 1987.

He completed his Master’s Degree at IIT Kharagpur in 1990. Prof. Rajashekhara served for 34 years at SJCE and was also an alumnus of SJCE.