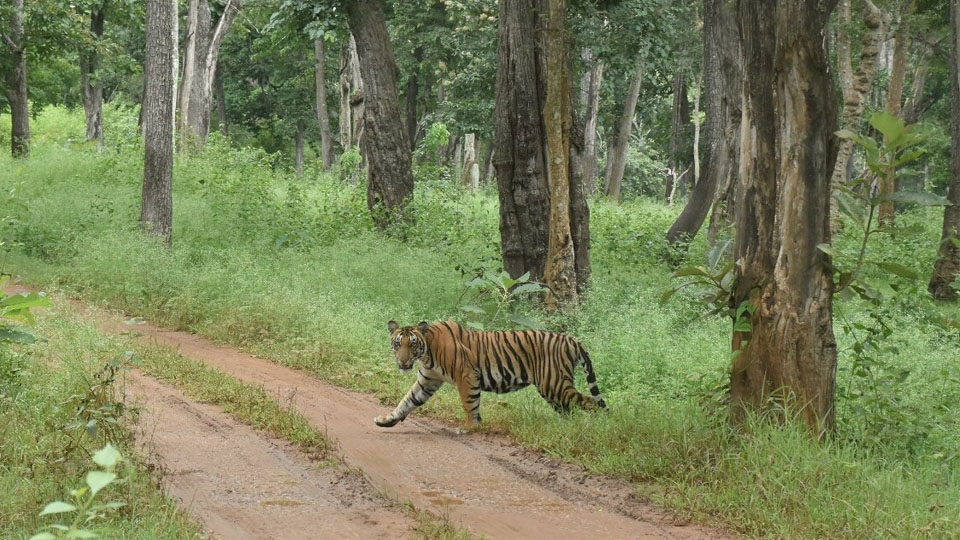 Human being’s hypocrisy has once again come into the open. “When a man wants to murder a tiger he calls it sport; when a tiger wants to murder him he calls it ferocity,” says the British luminary George Bernard Shaw. In the debates on man-animal conflict, while the animal is portrayed as the villain, clarion calls are given to protect the dwindling species by caring for the upkeep of their reserves, admittedly a haven for the greedy poachers hunting the herbivores for meat as food and the carnivores for making a fast buck offering pelt, ivory, toe nails and other extracts to waiting agents outside the country.

The term forest is a misnomer for the space the speechless species have the right to claim as their natural habitat. Unless the principle of equal share for human beings to live and the rest of all life forms on Planet Earth is not accepted as proper, the logic behind prescribing one-third share for forest globally is suspect. Even granting that formula sourced to God-knows-who as appropriate, the current scenario of one-fifth for forest cover doesn’t see the human beings in good light. Talking with a sense of regret about extinction of flora and fauna in large numbers year after year after being the agents for disaster, the perpetrators must feel ashamed.

Apart from mindlessly acting in a manner of spoiling the two most vital resources supporting life of all living beings, namely air and water, human beings, drawing heavily from the advances in science and technology, have created things of the kind and quantity in a long list, ending with pollution and garbage, forcing the animals to take the brunt of suffering for no fault of theirs.

If the role of the entire mass of animals, birds, insects, marine fauna, plants and even microbes, as the knowledgeable observers have elucidated, is infallible, then human beings have committed an unedifying harakiri by observing a special day for each of the species and not walking the talk as it were. The latest example of such act is the observance of World Tiger Day on Monday this week. In a mark of false sense of gratification, official sources have claimed that India is host to 75 % of the total tiger population across the world. Further, out of nearly 3,000 tigers in the country, determined through an annual census, Karnataka with 524 tigers trails Madhya Pradesh by just two of the species.

If the reported statement from some source that the number of tigers in the country can easily go up by another 1,000 before the next census is to be a reality, it behoves all stockholders and stakeholders to behave like animals themselves, not trading on others toes as it were.