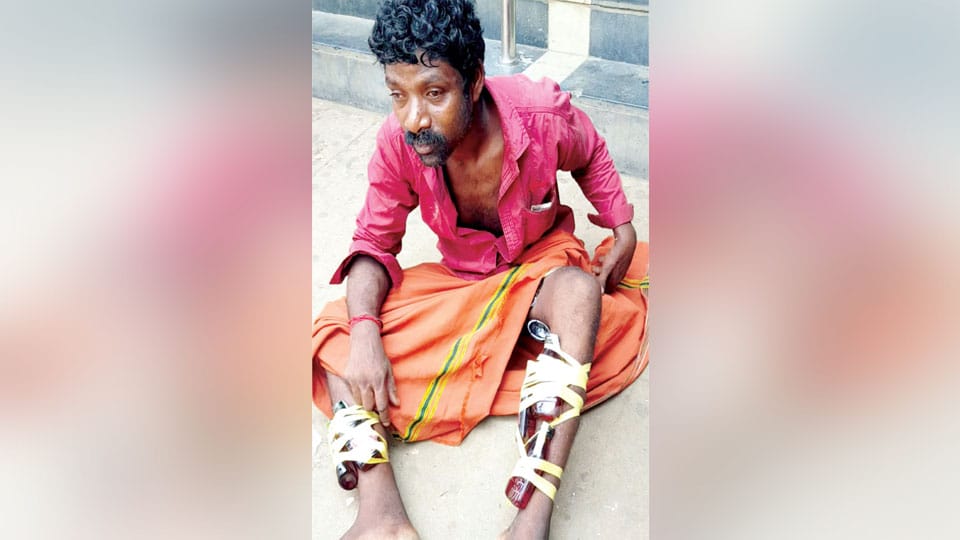 Virajpet: If Kerala’s alcohol-free in 10 years policy has proved to be a boon for Karnataka in the form of increased excise revenue, it has brought law and order problem to border areas of Kodagu as tipplers enter Karnataka to down a couple of pegs and create a scene, providing free entertainment to people residing in those border towns.

The liquor ban in the neighbouring State has also pushed up instances of smuggling liquor from Karnataka to Kerala, where they are sold at premium prices. Places like Kutta, Srimangala, Virajpet, Tholpetty, Makutta and Perumbadi are seeing a huge movement of tipplers and the bars are witnessing an increase in the demand for liquor by at least 40 per cent.

Tipplers from Kerala take inter-State buses and enter Karnataka for their daily ‘quota’. Apart from drinking to their heart’s content, they also carry a couple of bottles with them despite stringent checking at the Kerala border.

Desperate to carry liquor across the border, tipplers have devised ingenious ways. Take this man from Kerala for example. He (see photo) got into Karnataka in a Kerala State bus through the Makutta border yesterday morning and headed straight to a liquor shop. By evening, he was fully drunk. Later, he purchased over 10 bottles and tied them to his legs with packing threads and covered it with his lungi.

After tying the bottles, he came to the bus stand and as the bus was delayed, he again went to the liquor shop and consumed liquor. He returned after sometime and unable to balance himself, he sat on the floor of the bus stand, covering the bottles that were tied to his legs.

However, his concealment act went awry as winds blew away his lungi. It was quite a scene and later the Makutta Police were informed, who decided to leave him in the same condition on Karnataka side where there is no such ban.