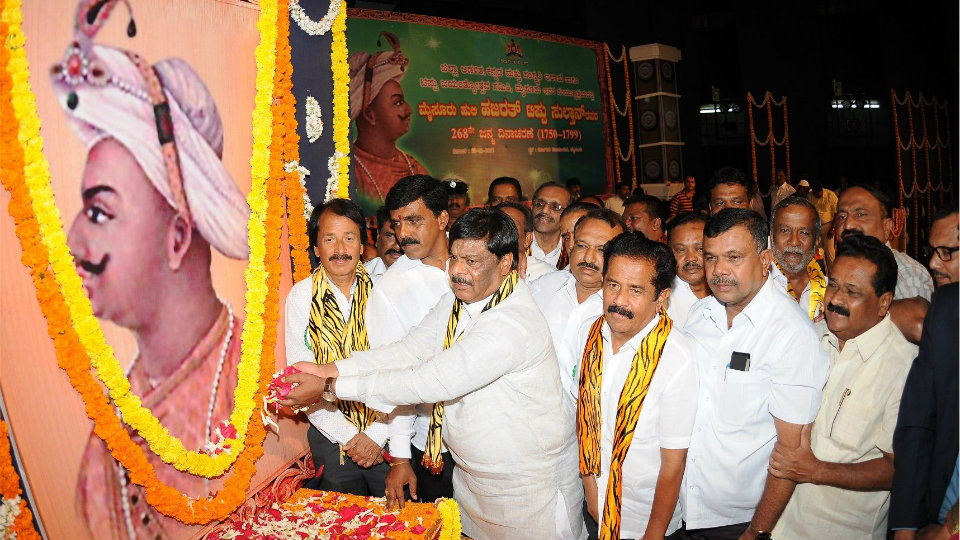 Mysuru: Kalamandira, the venue where Tipu Jayanti was celebrated, had turned into a fortress with city Police guarding the venue to prevent untoward incidents this morning at 11.30 am. The event was over by 1.30 pm.

The jayanti celebration was inaugurated by District In-charge Minister Dr. H.C Mahadevappa, who said Tipu Sultan was one of the greatest patriots and it was a national shame to criticise a man of his abilities.

Stating that it was a national responsibility to protect Tipu’s legacy for future generations, Mahadevappa said a few vested interests were trying to project him as a religious bigot and added that the State Government was not celebrating Tipu Jayanti to gain political mileage or to appease any community.

He also added that both Hyder Ali and Tipu Sultan were great revolutionaries who treated every one equal, irrespective of caste and religion.

Mahadevappa said Tipu Sultan was a bridge between Hindu and Muslim communities. 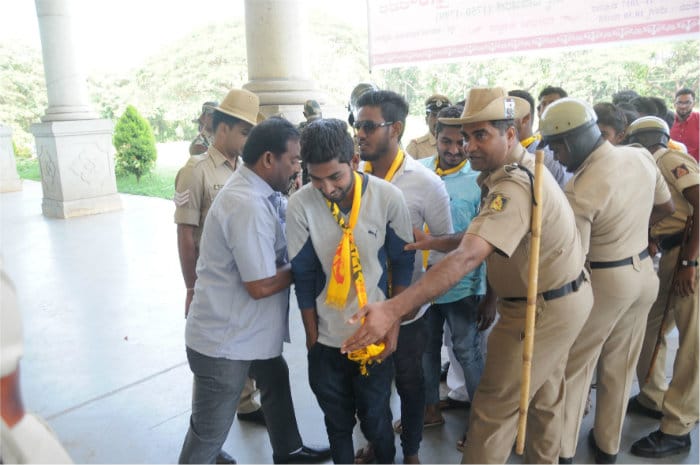 In view of Tipu Jayanti celebrations, the City Police had tightened security across the city. At Kalamandira, the Police had installed 18 CCTV cameras and metal door detectors. 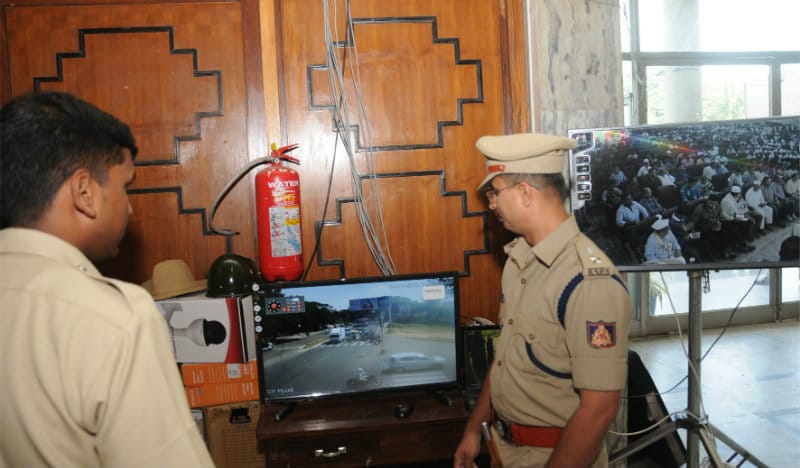 Security has been beefed up across the district under the guidance of SP Ravi D. Channannavar and Additional SP  N. Rudramuni.