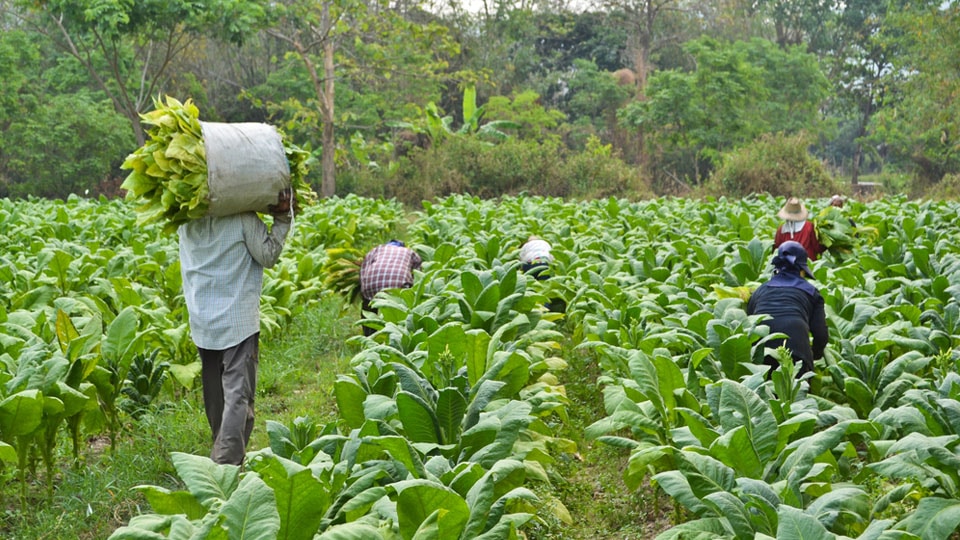 Addressing a press meet here recently, Samiti President Govindaiah said that there were about 24,000 unauthorised tobacco growers in the district.

Although they have been demanding licence for over a decade, the Government has been apathetic towards them, he alleged.

Claiming that the penalty of 15 percent imposed on unauthorised growers was too high, Govindaiah demanded scrapping of penalty, support price of Rs. 200 per kg and implementation of M.S. Swaminathan Committee Report.

Samiti Office-bearers Basavaraj, Chandrappa, Mahadev Nayaka, Krishnegowda and others were present during the press meet.