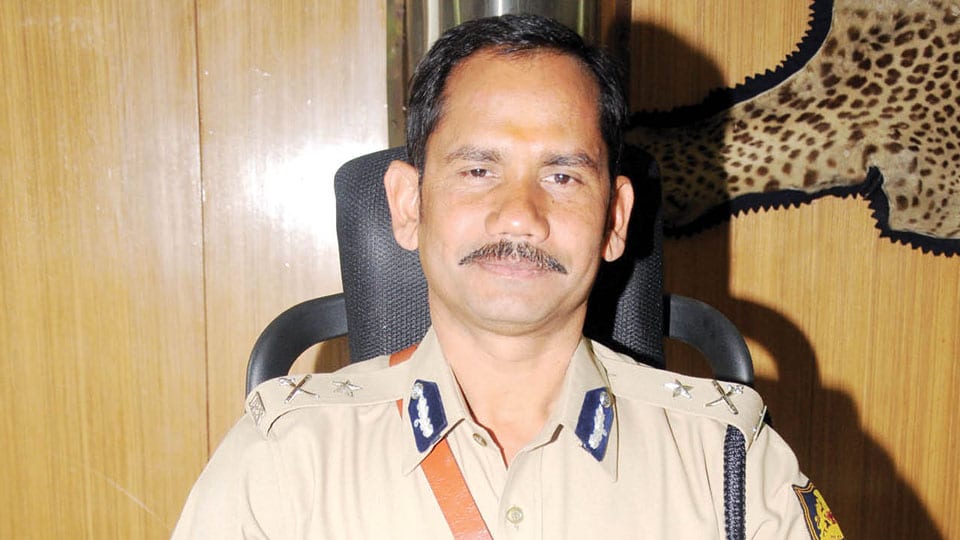 Meanwhile, Hassan SP Dr. A.N. Prakash Gowda has been transferred without posting. He has been replaced by Dr. Ram Nivas Sepat, who was serving as SP, ACB. Patil Vinayak Vasanthrao and former Mandya SP Shivaprakash Devraj have been appointed as Kalburagi and Uttara Kannada SPs respectively.

Apart from this, a total of 227 Sub-Inspectors have been promoted as Inspectors. V.D. Mamata, who was serving as SI in Yelwal Police Station, has been promoted and posted to Mahila Police Station. The post was vacant for the past one-and-a-half years following the transfer of previous Inspector Jayarathna to Karnataka Lokayukta.