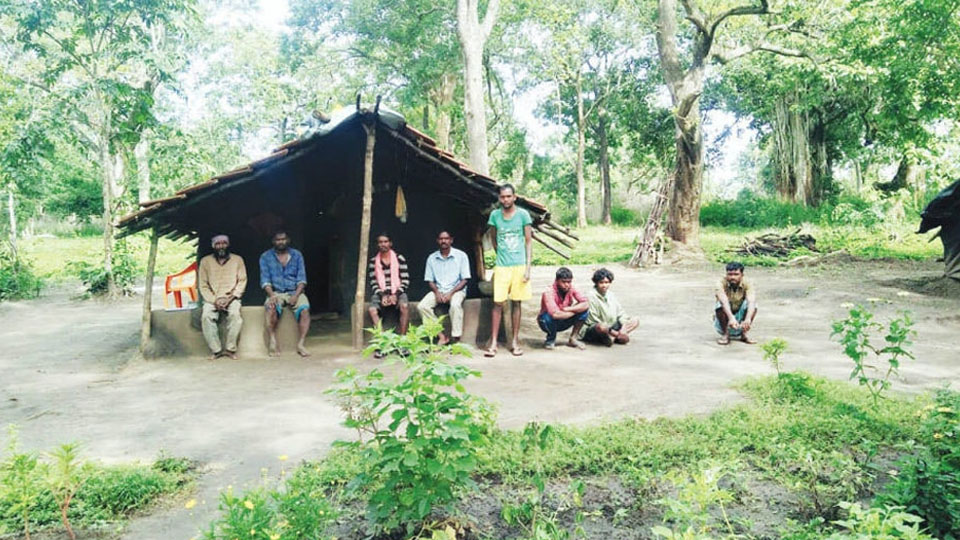 Addressing a press conference here yesterday, Okkuta convener Shailendrakumar said that they would be staging the protest to urge the government for effective implementation of Forest Rights Act of 2006, 2008 and 2012 amended Act besides condemning the Supreme Court order of evicting forest dwellers.

He said, on Feb.13, the Supreme Court had ordered the State Governments to evict 10 lakh forest dwellers. The forest dwellers had filed claims to forest land under the Forest Rights Act, 2006, which was rejected. He said that the Act, which was passed by the Parliament in 2006 and came into effect in 2008, was intended to correct the “historical injustice” done to forest dwellers.

It was meant to recognise and vest the forest rights and occupation in forest land of forest dwelling Scheduled Tribes and other traditional forest dwellers who have been residing in such forests for generations but whose rights could not be recorded, he added.

If the Supreme Court’s order is implemented, only the poorest and most vulnerable will pay the price and the Forest Rights Act may be permanently hollowed out, he said.

He also demanded up-gradation of the Ashram Schools in tribal settlements.

Tribals Babu, Eshwari, Lakshmi and others were present.