Home » Voice of The Reader » Tribute to all-rounder B. Vijayakrishna 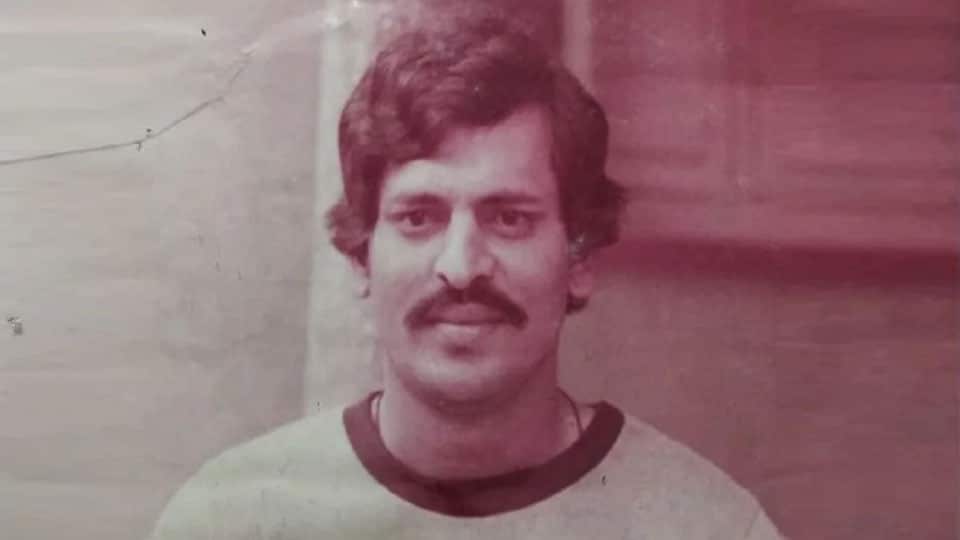 Tribute to all-rounder B. Vijayakrishna

Indian desi cricket had three important tournaments — Ranji Trophy, Deodhar Trophy and Vijay Hazare Trophy. It was during earlier seventies that Karnataka Ranji Squad had legends like GRV, Prasanna, Chandrashekar, Roger Binny, Brijesh Patel, Sudhakar Rao, Kirmani, etc. and with this strong line up, B. Vijayakrishna made himself in the squad always.

Vijayakrishna, an employee of Syndicate Bank, used to play ‘A’ division league matches for his Bank and I had come across him twice while playing for Jai Hind Club on a matting wicket. While in Ranji matches, whenever Karnataka used to lose early wickets, cricket-lovers were always confident on Vijayakrishna and Kirmani pair who used to fight gallantly to get the first innings lead, which was very crucial for points.

With the demise of a great all-rounder, cricket-lovers of yesteryears still feel the lingering commentary of Ranji Trophy and the ferocious fight back of Vijayakrishna in desi cricket matches. May his soul rest in peace.