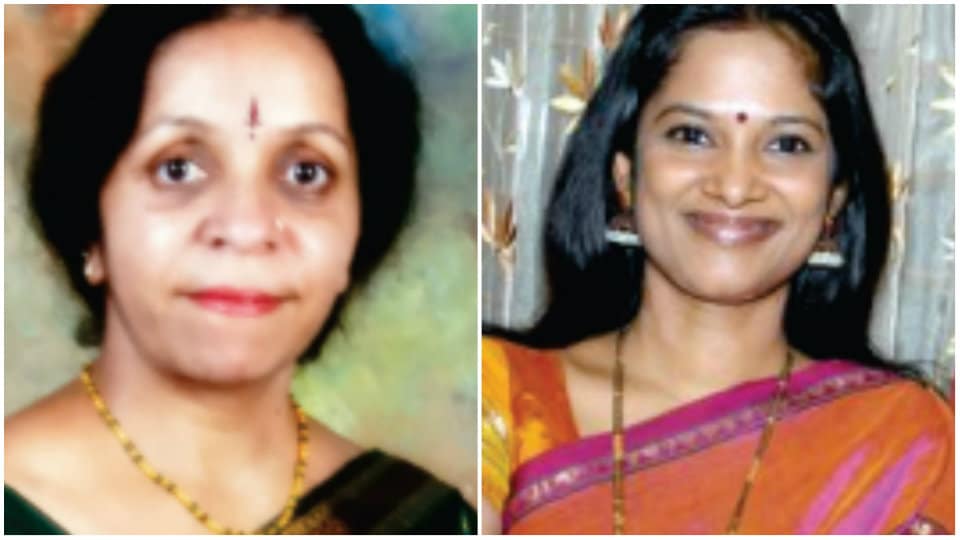 Two classical concerts at Nadabrahma  Sangeeta Sabha on Mar.4 and 5

This March, Nadabrahma Sangeeta Sabha, JLB road, will bring two classical music concerts. The first concert is  scheduled for Saturday (Mar. 4) at 6 pm. Dr. Padmavathi Narasimhan will present a Karnatak Vocal concert with Dr. K.T. Udaykiran on violin, A. Radhesh on mridanga and Raghunandan on ghata.

Padmavathi  holds  a Doctorate degree in Music from the University of Mysore, the topic of her thesis being ‘Sangeeta Ratna T. Chowdiah’s contributions to Karnatak Classical Music.’ She has performed for various sabhas and also at the prestigious Darbar Hall at Mysore Palace. She has given several lecture demonstrations in Mysuru, Bengaluru and Agra. She has many compositions to her credit, which include Varnam, Kritis and Devaranamas. She has also brought many compositions of Sri Tyagaraja into Kannada.

On Sunday (Mar. 5), M.D. Pallavi and troupe will present a Hindustani Vocal concert which will also include devotional songs. Pallavi, a popular sugama sangeeta artiste and a playback singer in Kannada, is trained in Hindustani vocal music by Pt. Rajbabu Sontakke. She won the Karnatak Film Awards for Best Playback Singer in 2006 and 2007 for her song ‘Nodayya Kwate Lingave’  sung for the film ‘Duniya’. The concert is at 6 pm.