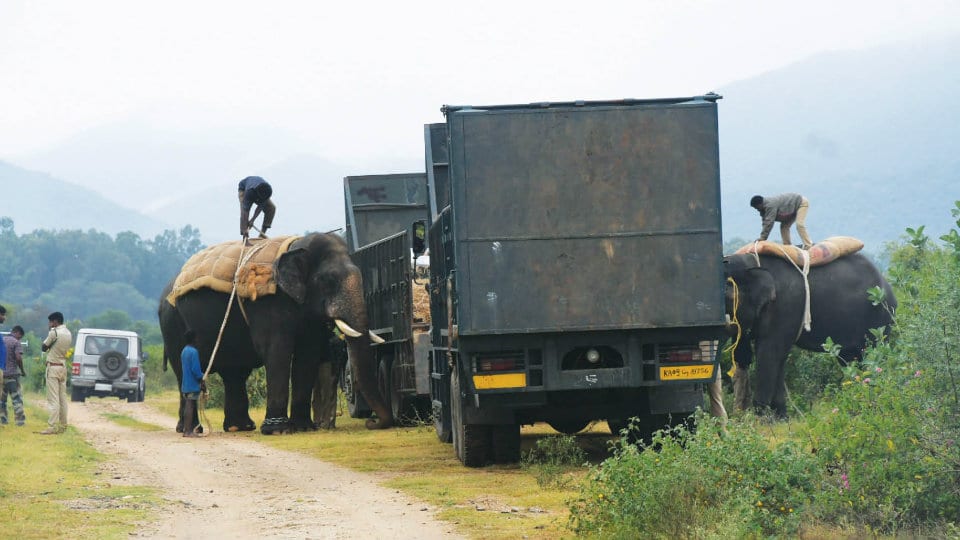 Following complaints from the villagers bordering the forest area and a series of tiger sightings, a team of Forest Department officials launched a tiger tracing operation near Penajalli and surrounding forest areas. This tiger had killed many domestic animals in the surroundings and had become a head ache for villagers.

During the combing operation, villagers started to shout and burst crackers. Disturbed by loud noise and nervous due to the large presence of people, both Drona and Ashoka ran amok and pushed mahouts Gunda and Nanjunda from their backs. 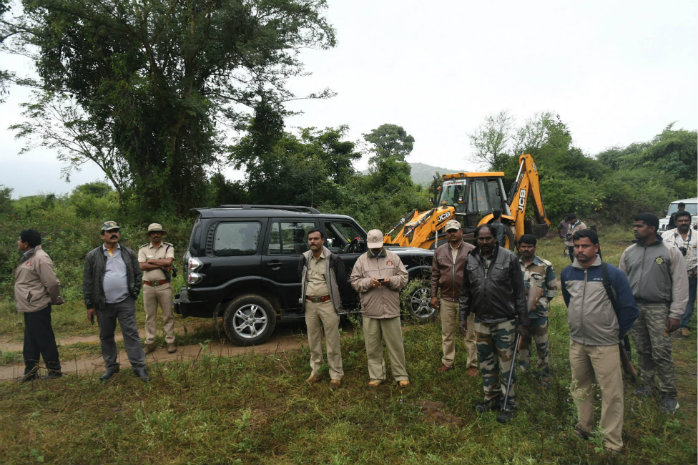 Both the elephants ran away, leaving the officials embarrassed. The tiger combing operation was called off. Later the jumbos were spotted near Hirehalli Forest that is at a distance of 15 kilometres from Penajalli village. The mahouts sustained minor injuries due to the unexpected fall and were treated with first aid.

According to officials, there was no need for anxiety as the elephants were following the instructions of mahouts. The search operation continued on Friday too, said Forest Department officials.