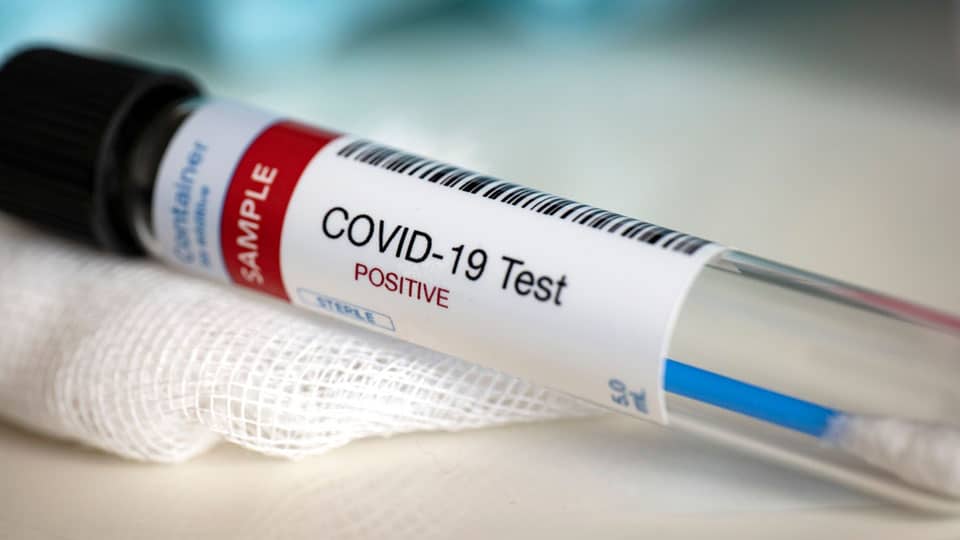 Mysore/Mysuru: After a gap of over a week, two new COVID-19 positives were reported in Mysuru this morning. Now the cumulative number of positive cases has risen to 94.

A 26-year- old man having a travel history to Rajasthan and another aged 28 years and from Ireland are the two new cases. The duo have been shifted to the isolation ward in the designated hospital on KRS Road. Both the cases were under institutional quarantine and there is no threat of the infection spreading further.

As per the data released by the Mysuru Deputy Commissioner, 91 persons have been cured of the disease and at present, there are three patients who are being treated at the hospital.

Meanwhile, Union Home Minister Amit Shah spoke to all Chief Ministers on the way forward and elicited their views on restrictions to be continued and further relaxations they would need. Today morning he met Prime Minister Narendra Modi and informed him about the views of chief ministers on the extension of the ongoing nationwide lockdown beyond May 31, officials said.