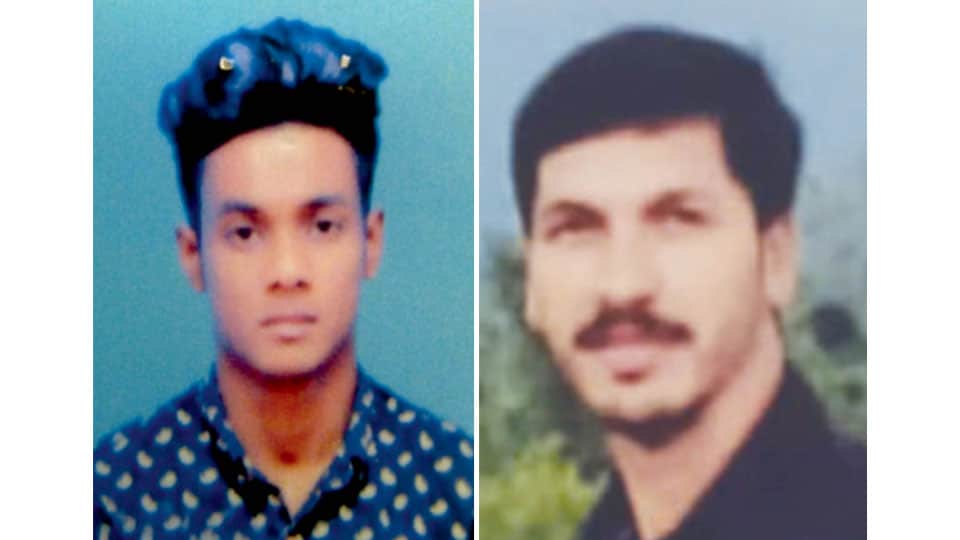 Mysore/Mysuru: H. Shreyas Kumar, a 23-year-old youth and a  final year Post-Graduate student of a city college, has gone missing for the past 10 days.

Shreyas Kumar, who left his house at Gokulam 2nd Stage on the morning of Apr.6 saying that he was going to Nagamalai, has not returned since then, according to a complaint lodged at Jayalakshmipuram Police Station. He is round-faced, wheatish in complexion and medium built. Anyone who comes across any clues about the said missing youth can contact the Police on Ph: 0821- 2418316 or 2418339.

Nanjangud: Madhukumar, a resident of Devinagar in the town, has gone missing. The 30-year-old man, who left his house on Apr.9, has not returned since then, according to a complaint lodged at Nanjangud Town Police Station. Those having  any clues about him can contact Mob: 97392-61626.