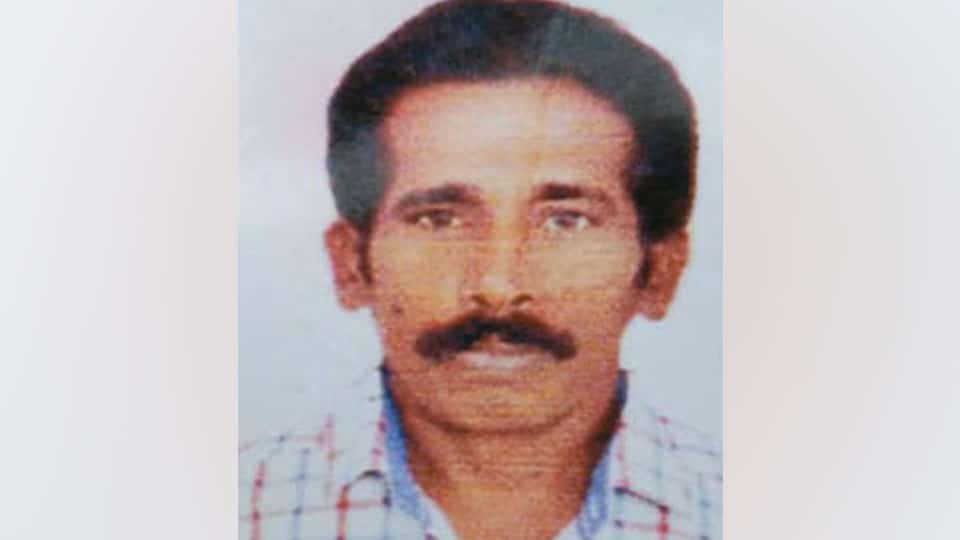 Mysuru: A person unable to pay his daughter’s college fees has ended his life, this morning in the city.

The unfortunate victim is Gangadhar, a resident of Brindavan Extension, who used to make ‘Prasadams’ to the Ganapathy Temple in the area.

His daughter was studying in B. Sc and he had to pay a fees of Rs 12,500. As he was unable to collect this amount, he was dejected, took the extreme step, and hung himself.

Gangadhar’s wife, it is said, had predeceased him. He leaves behind a daughter and a son.

However, as ironies go, the Ganesha temple authorities, have now come forward to give Rs 1.50 lakh to the victim’s daughter. On hearing about this tragic incident, a donor from Australia, Srinivas, has also come forward to lend his support, it is said.