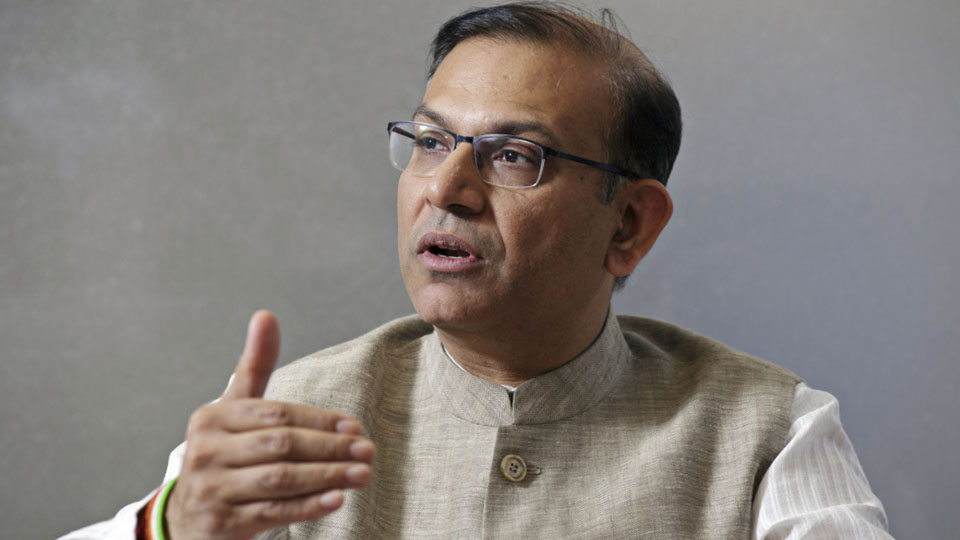 Mysuru: Union Minister of State for Civil Aviation Jayant Sinha will launch the much-awaited UDAN flight at the Mysore Airport tomorrow between 7.10 pm and 7.15 pm.

The Union Minister will arrive by the inaugural flight from Chennai at 6.50 pm. This is part of the UDAN (Ude Desh ka Aam Nagarik) scheme of Prime Minister Narendra Modi.

The no frills airline Trujet of Turbo Megha Airways will launch the air service under Regional Connectivity Scheme from Mysore Airport. After the flagging off of the inaugural flight, the official function will begin at 7.15 pm at the Airport premises.