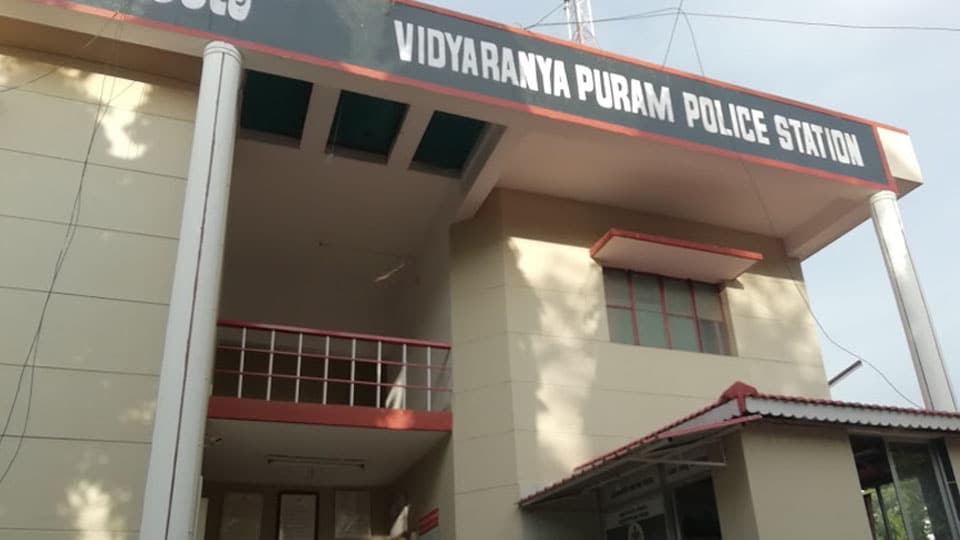 Mysore/Mysuru: A 60-year-old employee of University of Mysore (UoM) was attacked and murdered by unidentified miscreants on the early hours of the day he was to retire from service upon attaining superannuation on June 30.

Krishnegowda, a resident of Kanakagiri locality in the city is the deceased. Krishnegowda, who left home at 5 am on June 30 for his usual morning jog to Bhutale grounds in Vidyaranyapuram, was found lying in a pool of blood.

Some passersby informed the matter to the jurisdictional Vidyaranyapuram police, who rushed to the spot and shifted the profusely bleeding Krishnegowda to a nearby Hospital, where he died sometime later.

Some miscreants are said to have brutally assaulted Krishnegowda with lethal weapons, it is learnt. Vidyaranyapuram Police have registered a case in this regard and are investigating.

University Of Mysore
Kudos to Flybus Service
Man cheated of Rs. 48.80 lakh on promise of job