Home » News » US Government shuts down 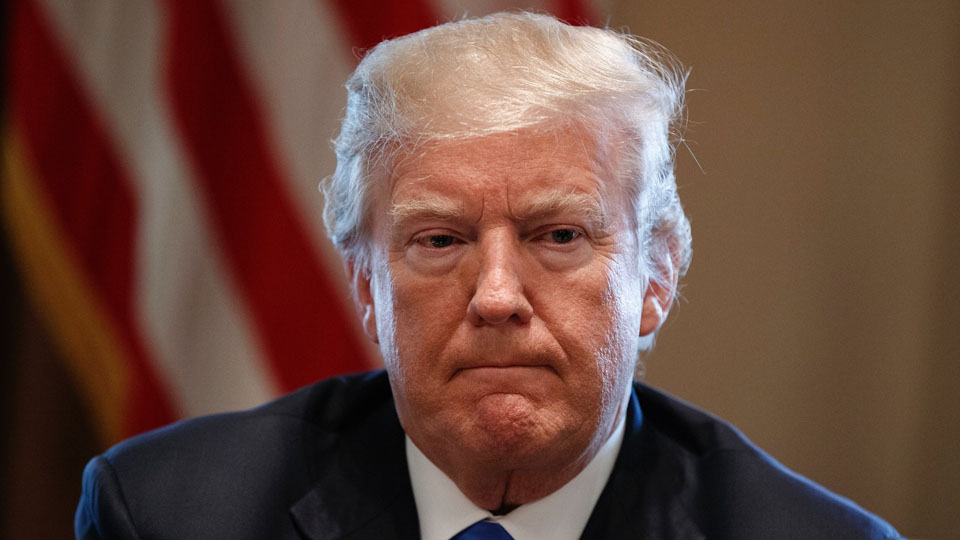 US Government shuts down

Washington: The United States Government has officially shut down. Law-makers are now scrambling for a quick deal to reopen it and buy them more negotiation time.

The shut down happened yesterday midnight after Democrats and Republicans failed to reach a last-minute deal to fund its operations, divided in a bitter dispute over immigration and border security. The shut down formally began this morning, the first anniversary of President Donald Trump’s inauguration.

A stop-gap measure to stave off the shut down for four weeks was approved by the Republican-controlled House of Representatives yesterday, but was blocked in the Senate in a dramatic late-night vote. The White House blamed the shut down on the Democrats, calling them “obstructionist losers, not legislators.”

The failure to secure a deal means the Government has technically run out of money, ensuring the closure of all but essential operations nationwide.

The government funding bill needed 60 votes in the 100-member Senate but fell short with only 50 supporting it. Most Democrats opposed the bill because their efforts to include protections for hundreds of thousands for the young immigrants known as Dreamers failed.

Huddled negotiations by Senate majority leader Mitch McConnell and Senate Democratic leader Chuck Schumer in the last minutes before midnight were unsuccessful, and the U.S. government technically ran out of money at midnight.

“Tonight, they put politics above our national security, military families, vulnerable children, and our country’s ability to serve all Americans,” the White House said in a statement.

The Trump administration said it would not discuss immigration until the government is up and running again.