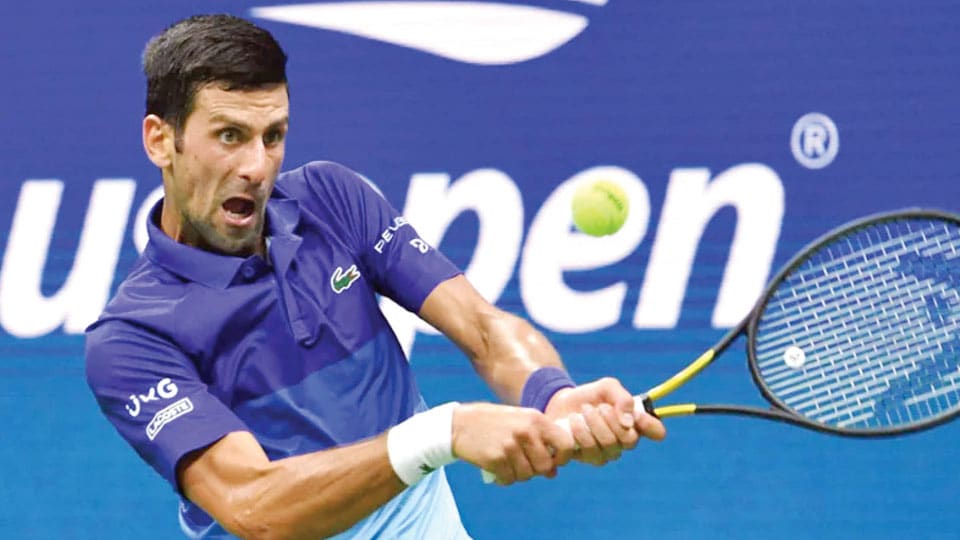 2 wins away from Calendar Grand Slam

World No. 1 Novak Djokovic inched closer to a Calendar Grand Slam as he reached the semi-finals at the US Open, beating Italian Matteo Berrettini in four sets today.

Djokovic, who has already won the Australian Open, French Open and Wimbledon this season, is now just two matches away from winning his fourth Grand Slam title of the season and needs to win the US Open to become the first player since Rod Lever (1969) to complete a Calendar Slam.