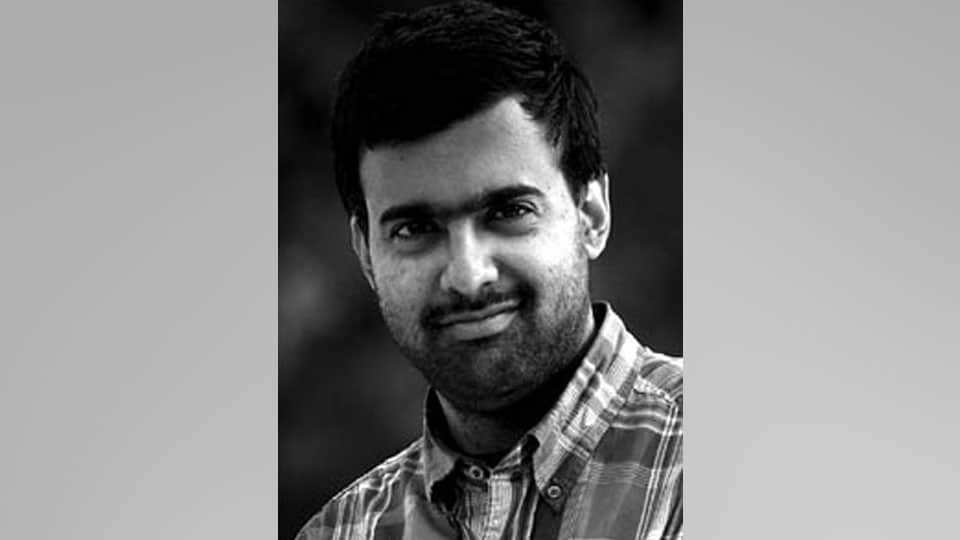 Mysuru:   Sri Nadabrahma Sangeetha Sabha has organised a Violin solo concert tomorrow (Aug.19) at its premises on JLB Road in city at 5.30 pm. The accomplished artiste is multi-faceted Vid. Ravi Harikumar. He will be accompanied by Vid. G.S. Ramanujan on mridanga and Vid. C.A. Raghunandan Rao on ghata.

Profile: Hari Ravikumar is a Karnatak violinist, writer, and designer based in Bengaluru. He has been under the tutelage of Dr. L. Subramaniam since 2005.

He has performed concerts in Bangaluru as well as  few European cities. Hari has co-authored nine books including translations of the Bhagavad Gita, Mankutimmana Kagga, and selected poems from the Vedas.

He is also a contributing editor (philosophy) for the Prekshaa Journal. He is performing for Dr. K.V. Manohar Memorial concert sponsored by Dr. K.V. Ravikumar, a renowned ophthalmologist  of the city.