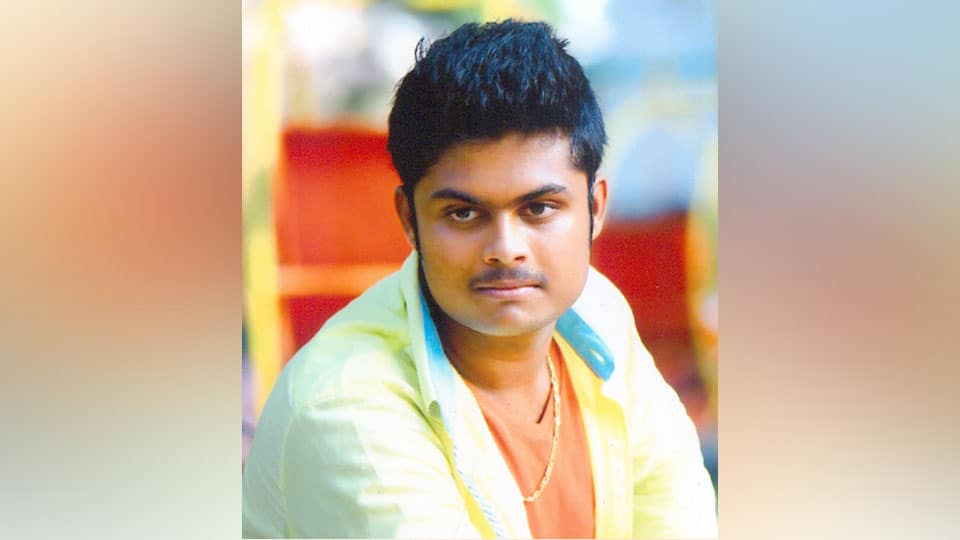 City’s talented cricketer Vishnu Priyan, who represented University of Mysore at the All India Inter-University Cricket Tournament, has been selected to represent South Zone in the Vizzy Trophy organised by Board of Control for Cricket in India (BCCI) at Mumbai.

The South Zone team will be playing its three-day semi-final match against North Zone from Mar. 29 to 31. Only two players from Karnataka including  Vishnu have been selected to represent the team with opening batsman Shrijit of Jain University being the other player.