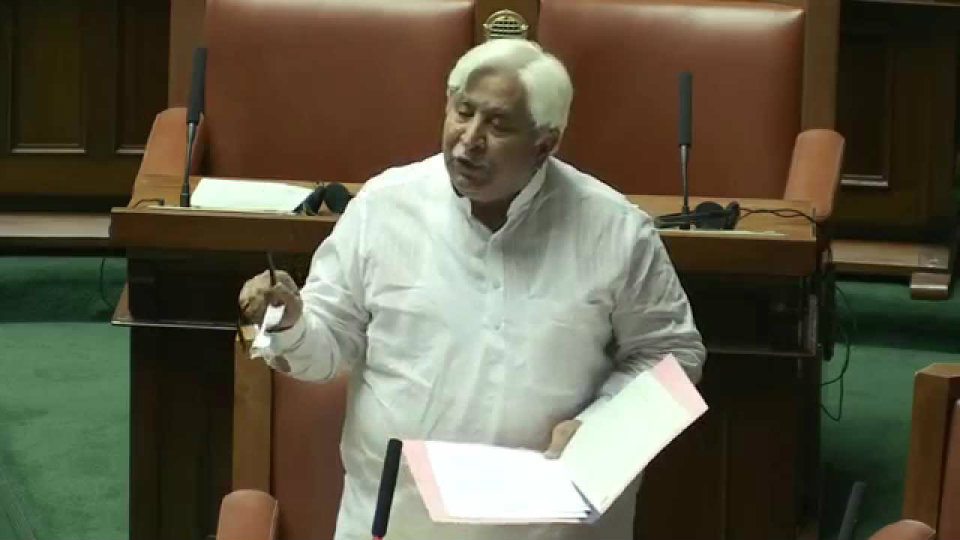 With major drinking water crisis looming large over the State, Rural Development and Panchayat Raj (RDPR) Minister H.K. Patil has said that the Government was mulling on stopping power supply to IP sets and taking over of Borewells in order to mitigate the crisis.

Replying to a question by Govind Karjol of BJP in the Legislative Assembly yesterday, Patil said that the Government has started sending water tankers to 496 villages crying for potable water as borewells there have dried up.

He said the State Government has identified 6,930 villages in the first phase and 7,390 villages in the second phase where drinking water supply has been affected due to drought and deficient rainfall.

The department has constituted a task force and has drafted a contingency plan to deal with the water crisis, especially during summer, he added.