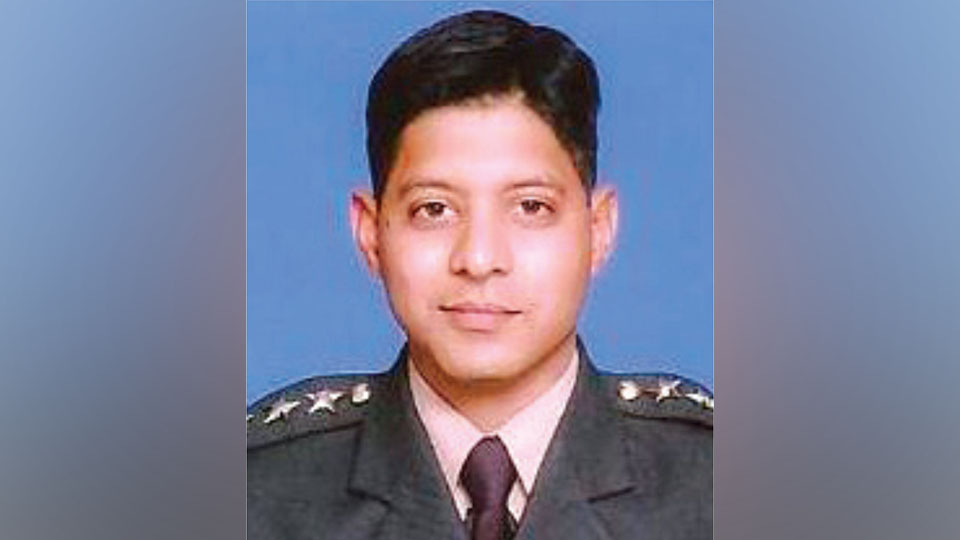 Rotary Mysore Midtown has organised a programme to award ‘Sainik Desh Ratna’ for Martyr Major Akshay Girish, who sacrificed his life for the Nation on Feb. 15 at Rotary Centre, JLB Road, opposite MUDA  at 6.30 pm. The award will be received by Wing Commander Girish, father of the martyr Maj. Akshay Girish. Maj. Gen. M.P. Muttagikar, VSM (Retd) will be the chief guest.