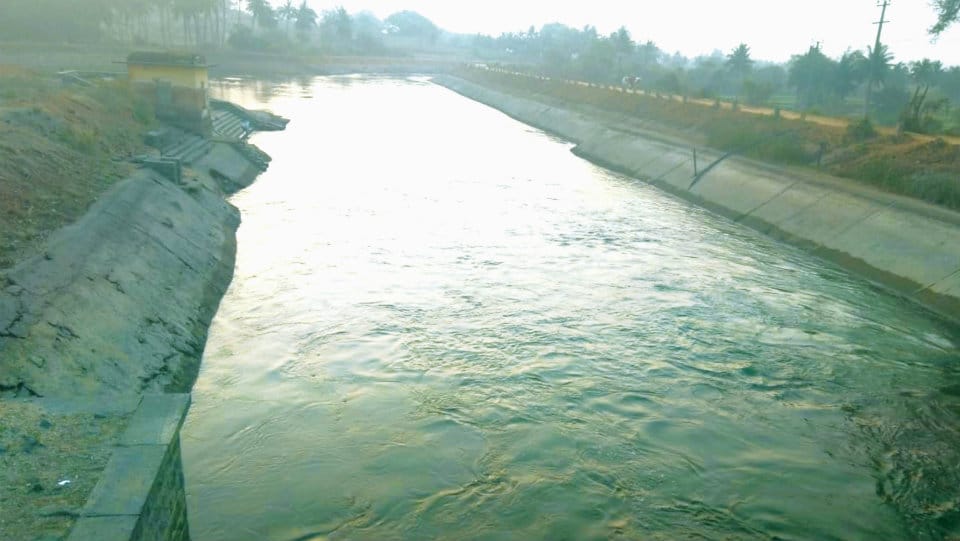 CNNL Superintendent Engineer K.G. Vijaykumar said that following a Cauvery Tribunal order, water has been released in all canals of KRS reservoir to enable the farmers to irrigate sugarcane fields along the path of the canal.

Water has been released in Visweswaraya, Shimsha, Old Maddur,  Keragodu, New Maddur, Lokasara, Turuganur, Old Hebbakawadi and all other high and low level canals of the Reservoir, Vijaykumar said and added that the farmers must use the water only for standing crops and not for fresh cultivation of crops such as paddy.