Home » Feature Articles » Who is the greatest All-Rounder ? 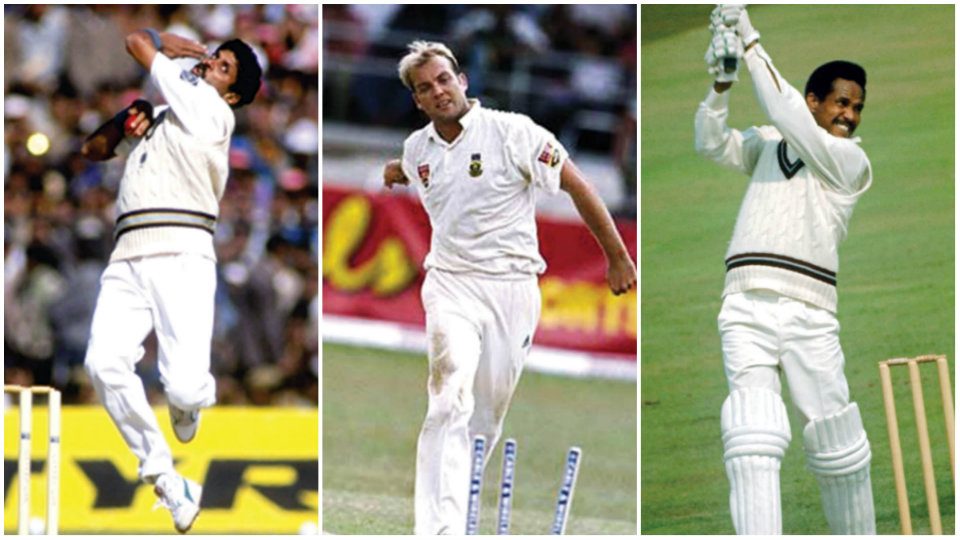 Who is the greatest All-Rounder ?

A former Australian captain Bobby Simpson’s definition of an all-rounder is “An all-rounder should be worth his position in the side either as a batsman or as a bowler.” Well said indeed.

Generally, a test cricketer, who has scored 1,000 runs and also taken 100 wickets, is considered as an all-rounder. Using these criteria, there are at present 68 players who have this distinction. To raise the bar, a new yardstick of 2,000 runs and 100 wickets has been used in this analysis and in fact that leaves only 30 players who can be referred to as genuine all-rounders.

In the basic form of analysis, the difference between the batting average and bowling average is used for ranking the performance. According to this simple approach, the top three all-rounders are Gary Sobers, Jacques Kallis and Imran Khan followed by Keith Miller. However, this method ignores the number of runs scored or the number of wickets taken by a player. For example, Kapil Dev, the only player with more than 5,000 runs and 400 wickets would rank 13th by this method! In fact, he would figure in any experts’ top ten.

In view of this, a detailed quantitative analysis using a Point Count System on these 30 players has been made and the details of the system are as follows:

As per this analysis, Jacques Kallis is the Greatest All-Rounder of cricket by a huge margin followed by Garfield Sobers. As can be seen in the table, India’s Kapil Dev takes the seventh place which does justice to his overall performance. While the names of the top 10 are listed, R. Ashwin, Anil Kumble Daniel Vettori occupy the next three places.

Other Indians to figure in this list are Vinoo Mankad, Singh and Ravi Shastri (27th to 29th). It may be noted that if a different point system is used, the order may vary but the top few names will remain in every analysts’ list.