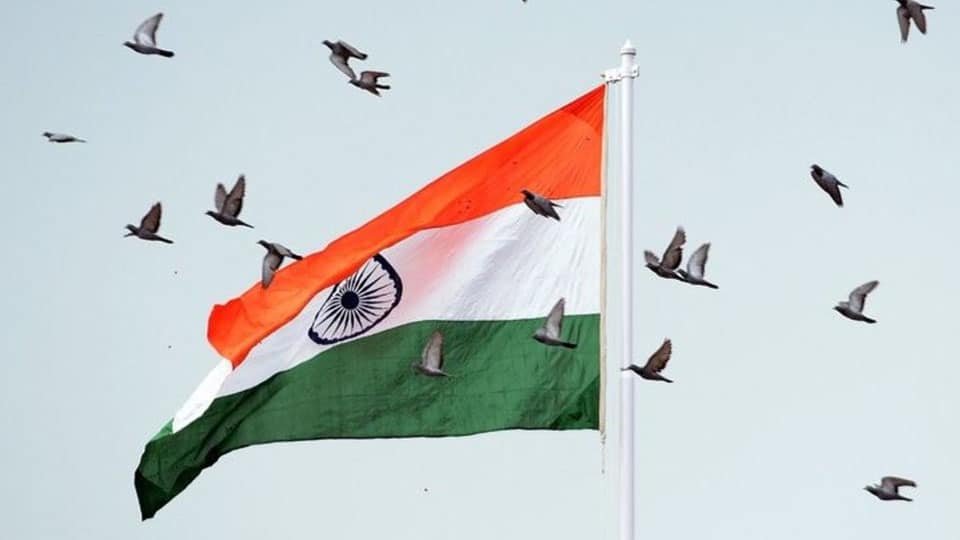 Why do neighbours dislike India?

Major political shifts are taking place in India’s immediate neighbourhood — all of them inauspicious to India. In Maldives, Nepal, Myanmar, Bangladesh and Sri Lanka, local sentiments have found expression in ways unseen before. There’s a new geopolitical game being played out there, and India is not a player. Is Delhi uninterested or unable to have a say — uninterested because its priorities  are issues like new definitions of patriotism, and unable because prevailing political preferences have reduced the foreign policy establishment to an also-ran with neither vision nor weight.

Of the various reasons for this setback, three are important. First, even in Jawaharlal Nehru’s days — when India had a competent and effective foreign policy — Delhi and its ambassadors had a condescending attitude towards the small countries on its periphery.  This made neighbours dislike India from the start. Secondly, the BJP’s rise to power brought about fundamental attitudinal changes in India that filled neighbouring countries with suspicion laced with derision. Third, China plays Big Brother.

Maldives found it easy to publicly discredit India when an internal crisis forced it to declare emergency in February. China added to the embarrassment by saying that it would oppose any direct action by India. Delhi quietly swallowed the pills. To current President Abdullah Yameen, China is one of Maldives’ “most dependable partners.”

India’s handling of Nepal is a story of one disaster after another. At least after monarchy was displaced by democracy in Nepal, Delhi should have realised that this neighbour deserved more attention and more respect than it was accorded in the past. Instead, even desperately needed earthquake relief was provided with a superiority complex that stirred public protests in Kathmandu. The way Indian media covered the news of relief supplies showed that the superiority complex was by no means confined to political and bureaucratic circles.

Then came the induction of a Hindutva element into India’s Nepal policy. Under monarchy Nepal was a declared Hindu State, 80 percent of its population being Hindu. But more than two-thirds of the legislature decided in 2015 to declare Nepal a secular State. Instead of respecting this position, the BJP Government objected to it and used the Madhesis, Indian-origin Nepalese, to create a crisis. Against the background of Madhesi demand for changes in the constitution, an economic blockade caused widespread suffering in landlocked Nepal where everything from food to petrol was held up at the borders. It was the most dimwitted action in a series of dimwitted actions. China gained enormously at India’s expense.

A pro-China communist alliance has since come to power in Nepal. China, always shrewder, gives small countries the feeling that it respects them. Their aid programmes and economic projects may eventually make the small countries dependent on Beijing, but the absence of condescension makes a difference.

If the Hindutva profile of today’s India has put off a Hindu-majority country like Nepal, we can imagine its effect on non-Hindu neighbours. India’s plan to deport 40,000 Rohingyas to Myanmar ran into rough weather in that country. Border trade is also a bone of contention. Aung San Suu Kyi visits China and China offers her meaningful proposals centred round the Belt and Road economic corridor. Suu Kyi has emotional bonds with India where she studied. But those bonds have no relevance now.

Bangladesh Prime Minister Sheikh Hasina is personally beholden to India but is unable to prevent Muslim antagonism against local Hindus. The intractable border problems between India and Bangladesh are kept intractable by business lobbies interested in the smuggling of food items, livestock, medicines and drugs. To put it simply, India has more foes in Bangladesh than friends.

READ ALSO  No Wimbledon. No Cinema. Why Live !

Sri Lanka leaning towards China is perhaps the most significant shift that concerns India. China’s virtual “purchase” of Hambantota Port in Sri Lanka’s southern coast gives it a strategic advantage that is unparalleled. There is additionally the “new Colombo” it is building on reclaimed sea in Colombo harbour. Across Sri Lanka today, what one sees is China and more China.

China looks a hundred years ahead. India looks to the next general election. Our policy makers should pay heed to the views Bangladeshi writer Tahmima Anam expressed in 2007. Saying that India was “aggressively self-interested,” she analysed “the peculiar paranoia of the strong towards the weak” and said: “We cannot love India. The relationship is too unequal for romance.” The wonder is China is stronger than India  and more “aggressively self-interested” in its current international activities. Yet no weak country says ‘We cannot love China.’ Strange? Perhaps not.

8 COMMENTS ON THIS POST To “Why do neighbours dislike India?”