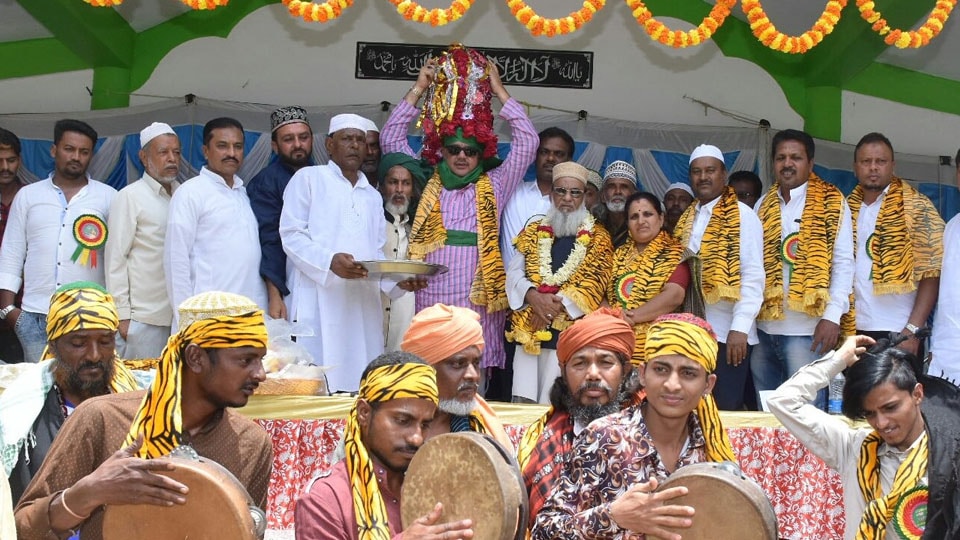 Mysuru: N.R. Congress MLA Tanveer Sait has said that Tipu Jayanti will be celebrated in a grand manner.

Speaking to press persons here yesterday, Tanveer Sait, who is also the Chairman of Hazarath Tipu Sultan Saheed Wakf Estate, said that the Wakf Estate was celebrating Tipu Jayanti since 29 years and this time too, the Jayanti will be celebrated in a grander manner as compared to last year.

Claiming that he was not surprised by the BJP Government’s decision to cancel Tipu Jayanti celebration, Sait maintained that he had guessed that BJP would cancel the celebration.

Asserting that Tipu was a freedom fighter, Sait said that it was unfortunate that the BJP has politicised the issue.