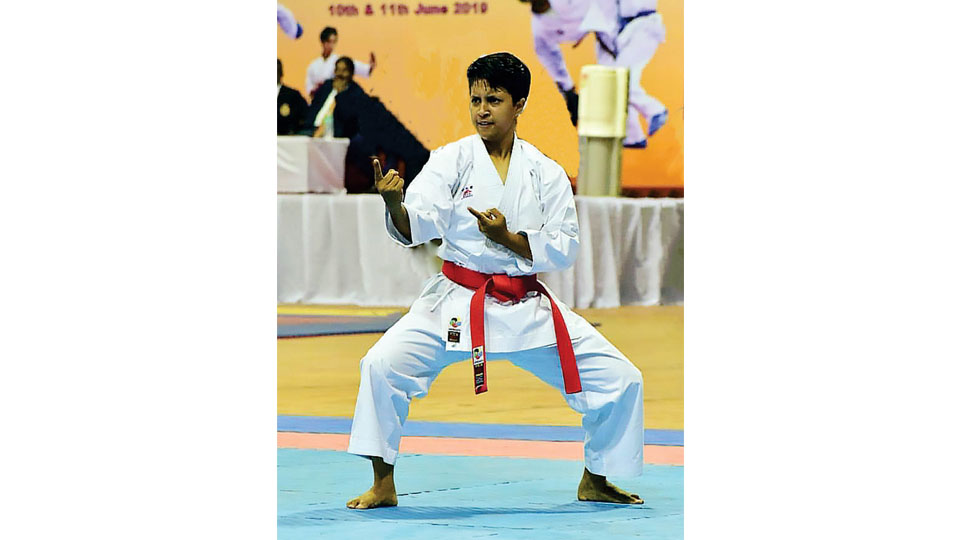 The Championship was to select the best players to represent the State in the upcoming National Championship to be held at Talkatora Indoor Stadium, New Delhi, in December 2022.

Twenty female competitors in the senior individual kata category were divided into two pools of 10 each. After the performance, the top 2 karatekas in each group qualified for the finals.