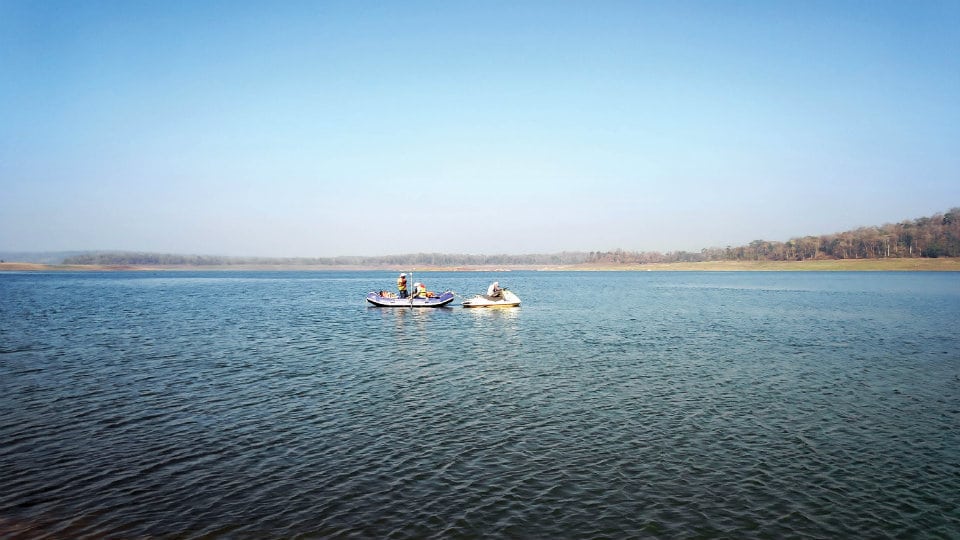 Woman, along with three children, jumps into canal, commits suicide

Kushalnagar: Unable to bear the harassment from her drunkard husband, a woman, along with her three children, has reportedly committed suicide by jumping into the left bank canal of Harangi in Aragallu village in Kodagu-Hassan border on Friday. The deceased are Chennamma (48) and her sons Vijay (6), Vinay (3 ½) and daughter Deeksha (2 ½).

Details: A native of Chitradurga, Chennamma, her husband Devaraju, along with their three children and friends, had come to Hebbale village in Somwarpet taluk of Kodagu district as labourers to pick ginger crops.

They used to work wherever they got work to eke out a living. But Devaraju, who was allegedly addicted to liquor, used to come drunk everyday and pick up quarrel with Chennamma.

On Nov. 12 night too, Devaraju, who came drunk, picked up a fight with Chennamma and had even assaulted her, according to other labourers, who had come with them to the village.

The Police were able to trace the body of Chennamma in the evening and fished it out. As the bodies were found in Konanur Police jurisdiction in Hassan, Konanur Police have registered a case following a complaint from Chennamma’s brother Yallappa. Police have taken Devaraju into their custody.