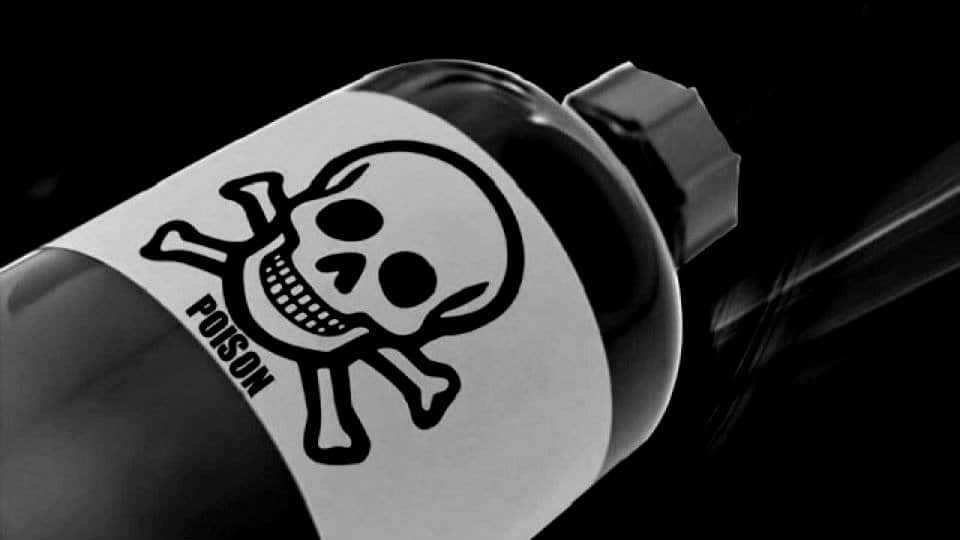 Mysuru: A 43-year-old woman, said to be depressed in life, committed suicide by consuming pesticide tablets at her house in Rammanahalli on Wednesday.

The deceased is Mangalamma. Her husband had predeceased her 12 years ago. She had two daughters and one son. She had got her children married and was working as a labourer to lead the life.

Despite working hard, the money Mangalamma used to earn was said to be not enough to lead the live and depressed over this, Mangalamma reportedly consumed pesticide tablets when no one was present at the house.

Her neighbours, who saw her lying sick, got her admitted to a private hospital where she breathed her last. A case has been registered at Mysuru Rural Police Station in this regard.