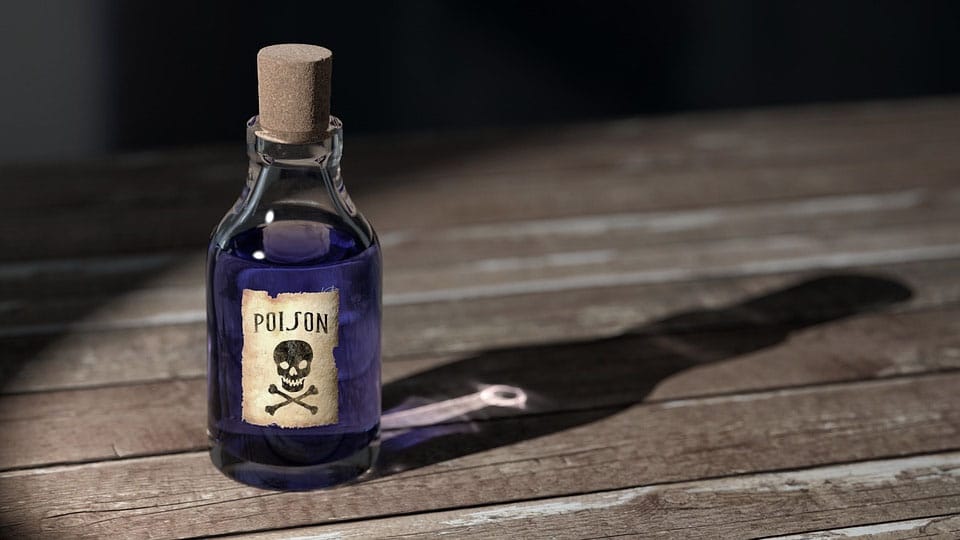 Mysuru: A 29-year-old woman, who had attempted suicide by consuming poison and was admitted to a hospital, has breathed her last at the hospital yesterday.

The deceased is Pushpalatha, a resident of Maidunahalli in the taluk. Pushpalatha, who was suffering from illness, had consumed poison two days ago and was admitted to a hospital. Yelwal Police have registered a case.