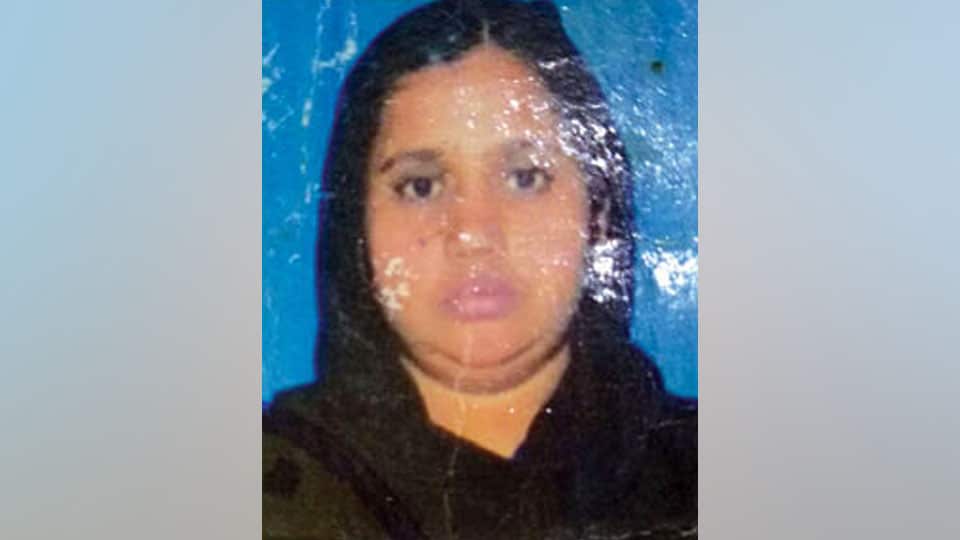 Nanjangud: A woman from Nanjangud, who was admitted to a private hospital in Mysuru for suspected Dengue fever, passed away at the Hospital yesterday.

The deceased woman has been identified as Nafisa Fathima (44), wife of Shafiq Ahmed and a resident of Housing Board Colony in Nanjangud. Shafiq owned an ‘Engineering Works’ shop on Nanjangud-Ooty Road. The couple have a son and two daughters.

It is reported that the couple, who was suffering from fever since a few days, was admitted to a private hospital at Udayagiri in Mysuru. As Shafiq had to take care of his business, he got himself discharged and left for Nanjangud.