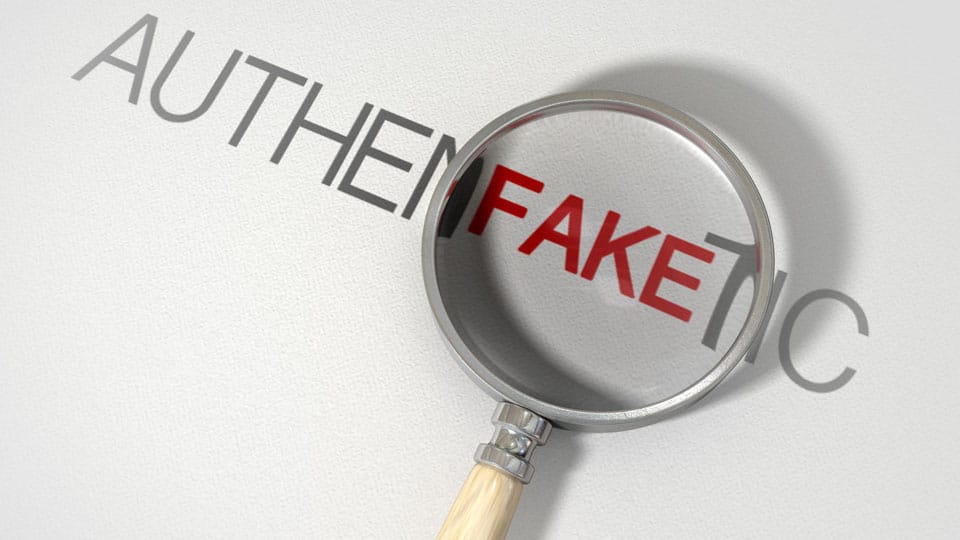 Mysuru: The City Crime Branch (CCB) Police have busted a fake marks card racket. This incident came to light with the arrest of a woman from whom the Police recovered hundreds of fake marks cards.

The arrested is Yashaswini, 45, resident of Gokulam. Including the Karnataka State Open University (KSOU), fake marks cards of several other Universities have been recovered. The accused was produced before the Magistrate last evening and for further investigation, she has been remanded to Police custody for four days.

Yashaswini was living separately from her husband, a resident of Vinayaknagar since seven to eight years. She was duping innocent boys and girls by convincing them of getting marks cards and collecting huge amounts of money and giving fake marks cards, it is said.

On Thursday, she was sitting in a car near Mini Vidhana Soudha in Nazarbad. As soon as she saw the Police Patrol vehicle, she was perturbed and immediately tried to escape. CCB Police Inspector Chandrakala and her staff, who became suspicious with her sudden movements, stopped her and searched her bags and found several marks cards.

On being questioned, Yashaswini confessed that it was fake marks cards. She said that Belagavi’s Basavaraju and Arasikere’s Kiran were selling the fake marks cards with her help to students and unemployed youth.

Under the direction of the CCB ACP Gopal, Inspectors Chandrakala, Prasannakumar and their staff have arrested one of the accused of the fake marks card racket. Still the brains behind the racket and other main accused have to be arrested.