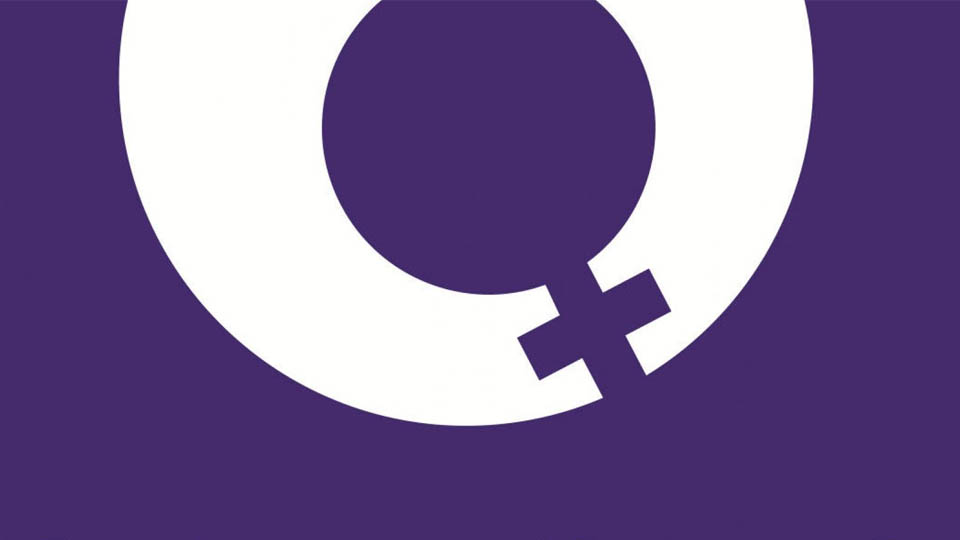 The idiom Marriages are made in heaven is cited by many occasionally. Interestingly, it fits into two contrasting situations namely, when the married couples live happily ever after and also when the marriage goes on the rocks sooner than later. The government’s stipulation of minimum age for girls and boys continues to be not complied with by many families even in present times. Apart from the land’s other laws applicable to the event of lifetime, various sections of society have their own customs and practices, including not permitting consanguineous marriage. Inter-faith and inter-caste marriages also invite the wrath of members of some communities, leading to honour killing of mostly the bride, as reported in the media. Marriage between boys and girls of diverse cultures, such as different countries across the world, a rarity in days past, is a common happening nowadays. Further, two persons may love each other very deeply but may remain without marrying, a feature that has come to be called live-in relationship. The time-honoured perception of marriage as a landmark event in one’s life has begun to get morphed owing to episodes of same-sex marriages, which are flashed by dailies as news.

The proportion of marriages which endure like a fairytale out of the countless weddings both in the country and other regions of the world tending to be shrinking sharply, one is prompted to raise the question: Why some marriages last and others don’t? While love or other factors bring the two together in wedlock, the factor of incompatibility on many counts is recognised as the wrecker-in-chief.

Priority to keep the relationship in the face of life’s ups and downs as well as frayed tempers leading to heated exchanges is emphasised by the knowledgeable elderly in society in order to prevent marriage breaking. They also prescribe the practice of forget & forgive to ensure cementing of the relationship, an advisory easier said than heeded. The verses chanted by the priestly fraternity in all religions do remind the two parties involved, namely the boy and the girl, about mutual faith as the foundation for the marriage to last a lifetime, preferably on friendship terms. The elders are known to encourage the couples to beget children before long for the two to live with team spirit.

Marriages annulled by legal route and choosing separation by other means, often with undesirable consequences are different kettles of fish. In this backdrop, the matter of aggrieved party, namely women deserted by NRIs, seeking mandatory arrest of the offending party has been taken up by the Supreme Court, which has sought response from the Union Government. The related Bill against NRI men’s act is likely to be tabled in the next session of Parliament. Fresh set of laws may emerge, thus bulging the book of laws in the land. The nation watches with curiosity as women have gone on warpath.