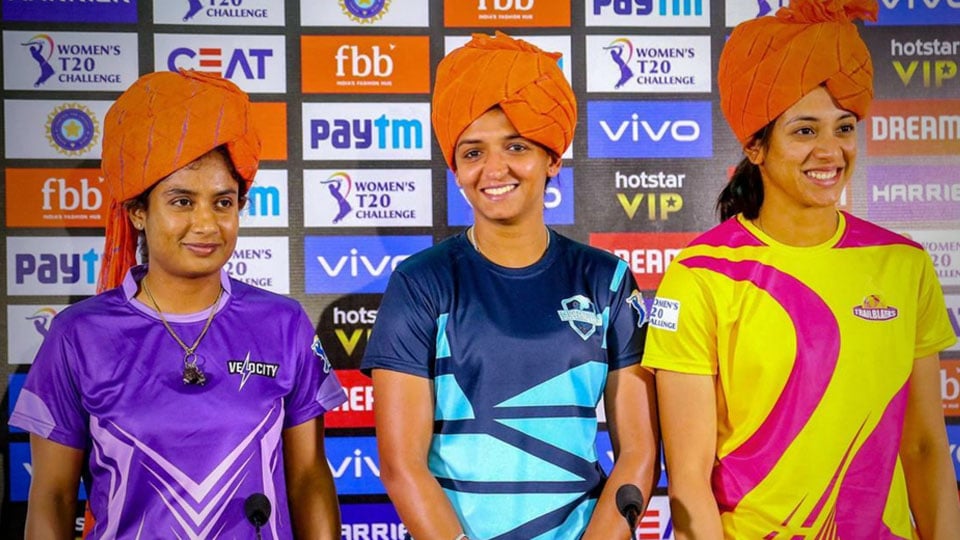 New Delhi: The Board of Control for Cricket in India (BCCI) announces Harmanpreet Kaur, Smriti Mandhana and Mithali Raj as Captains of Supernovas, Trailblazers and Velocity respectively. The three teams will compete in the upcoming Women’s T20 Challenge to be played from Nov. 4 to 9 in the UAE.

Best of Indian women’s cricket will combine with some of leading stars from England, South Africa, Sri Lanka, West Indies, Bangladesh and New Zealand in a 4-match tourney. Thailand’s Natthakan Chantham, who scored her country’s first Women’s T20 World Cup half-century, adds another feather to her cap as she will become the first Thai cricketer to feature in the tourney. All-India Women’s Selection Committee picked three squads: