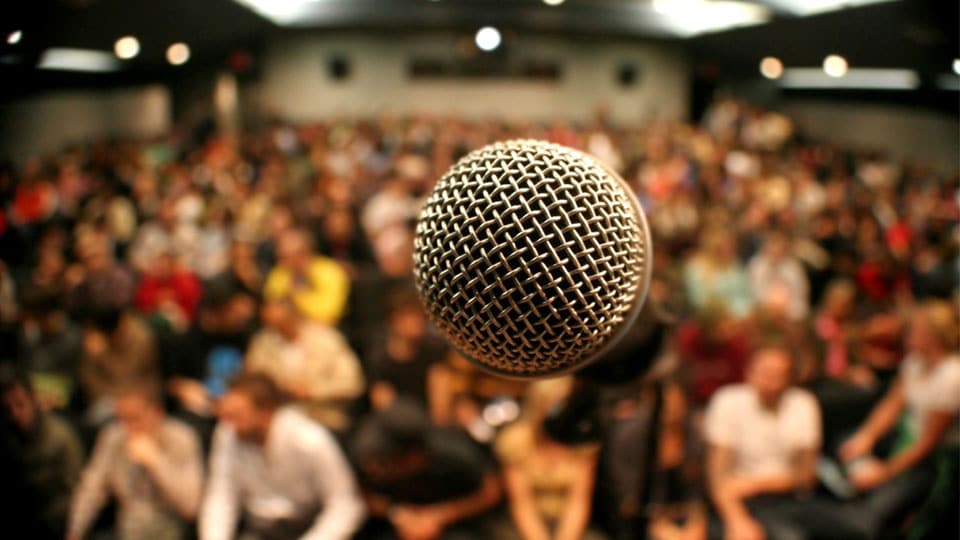 Mysuru: Soil is a finite natural resource; on a human time-scale it is non-renewable. However, despite the essential role that soil plays in human livelihoods, there is a worldwide increase in degradation of soil resources due to inappropriate management practices.

With a growing population expected to reach 9 billion by 2050, soil pollution is a worldwide problem which degrades our soils, poisons the food we eat, the water we drink and the air we breathe.

The International Union of Soil Sciences (IUSS), in 2002, adopted a resolution proposing 5th of December as World Soil Day to celebrate the importance of soil as a critical component of the natural system and as a vital contributor to human well-being.

Under the leadership of the Kingdom of Thailand and within the framework of the “Global Soil Partnership,” FAO (Food and Agriculture Organisation) has supported the formal establishment of World Soil Day as a global awareness raising platform.

Sri Chamarajendra Zoological Gardens (Mysore Zoo) has been regularly conducting various educational and awareness creation activities. In order to take the message of World Soil Day and Conservation to a large number of people, the Zoo has organised Conservation Talks by eminent personalities on Dec. 5 at 2.30 pm in the Zoo Amphi-Theatre (Vanya Ranga).

Interested farmers, students, media persons and others can participate in this programme. For such participants, there will be free entry at Zoo Gate on Dec.5 after 2 pm. Aged and specially-abled persons can avail the electric vehicle facility to reach the venue by advance registration over Ph: 0821-2440752, 2520302 or Mob: 9686668099 or email: [email protected]

This advance registration has to be done by 10 am on Dec. 5, according to a press release from the Zoo Executive Director.