Home » News » Would not like to blame others for my defeat: Dhruvanarayan 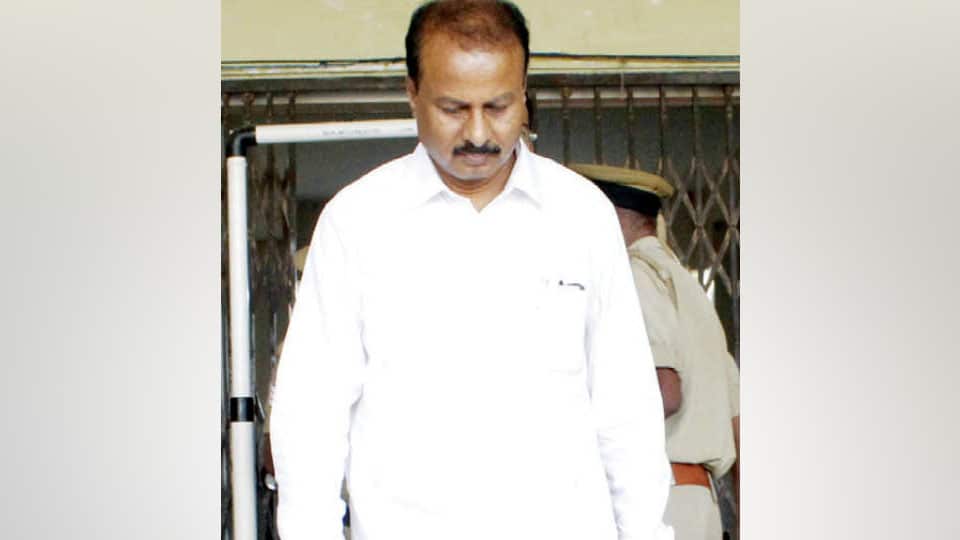 Would not like to blame others for my defeat: Dhruvanarayan

Mysuru:  Maintaining that he would not like to put the blame on others for his loss, defeated Chamarajanagar LS Congress candidate R. Dhruvanarayan has said that he would himself take the blame for his defeat.

Speaking to press persons here yesterday, Dhruvanarayan said he lost by a thin margin and he would not have lost had there been a proper co-ordination between JD(S) and Congress workers. Stating that elections came even before the coalition partners could finalise seat-sharing deal, the former MP regretted lack of co-ordination between Congress and JD(S) workers.

Claiming that Congress campaign was better than that of the BJP, Dhruvanarayan thanked the voters for supporting him all these years and added that he would discuss his defeat with the Congress top brass.