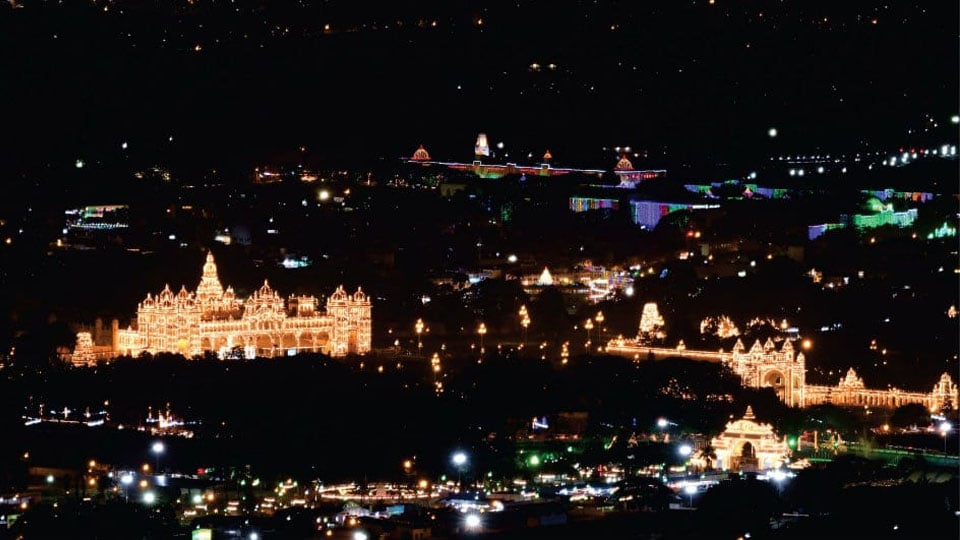 Mysuru: With Dasara less than two  months away, Chief Minister B.S. Yediyurappa (BSY) will chair a meeting of Dasara High Power Committee at the auditorium on the third floor of Vidhana Soudha in Bengaluru at 12 noon  on Aug. 9.

The meeting which would have been held much earlier under normal circumstances, has been delayed because of the political crisis that hit the State last month, which saw the collapse of JD(S)-Congress Coalition Government and new BJP Government headed by B.S. Yediyurappa taking over.

Amidst the allegations that the State Government was neglecting the world famous event, CM Yediyurappa has finally convened the Dasara High Power Committee meeting on Aug. 9, after returning from his three-day visit to Delhi.

Ahead of the Aug. 9 High Power Committee meeting, DC Abhiram G. Sankar has convened a Dasara preliminary meeting at his office here at 4pm this evening to finalise the proposals to be made to the government for Dasara event.

All District level officials, the City Police Chief and other officials will take part in the meeting.

B.S. Yediyurappa Dasara Dasara 2019
Terrorism must end for a real change in J&K
G.T. Devegowda to retire from electoral politics