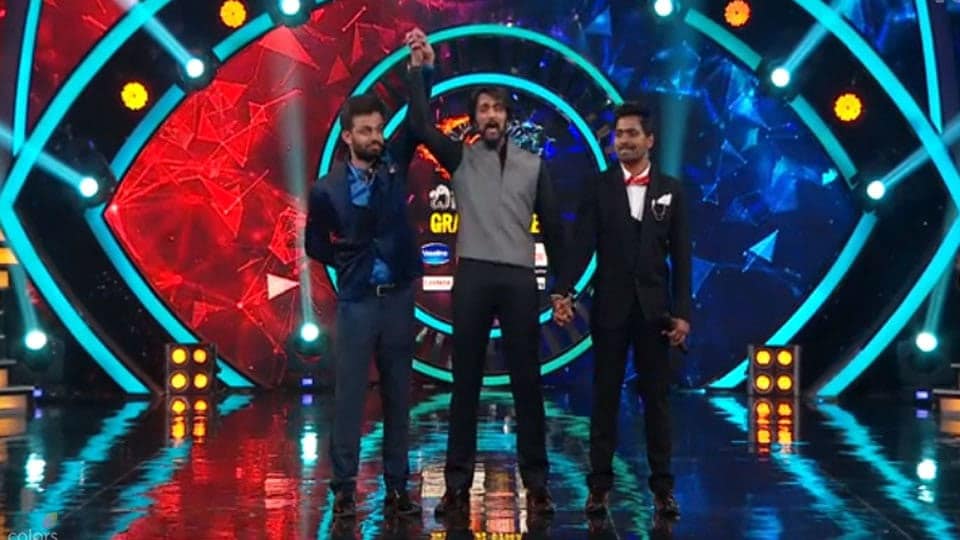 Singer Naveen Sajju of Lucia fame is the first runner-up followed by Kavita Gowda, who is the second runner-up.

An M.Sc graduate in Agriculture, Shashi Kumar is known for his progressive farming ideas back home. He entered the Bigg Boss house as a common man and after surviving several evictions, finally won the trophy on Sunday. Shashi Kumar has bagged a trophy and a cash prize of Rs.50 lakh. After winning the trophy, he thanked all the contestants and people who voted for him. He said that the winning amount will be used to educate the farmers on using the technology to get higher yields from the agriculture.

Jeevitha and Megashree were the wild-card entrants. The show had the participation of 20 contestants.