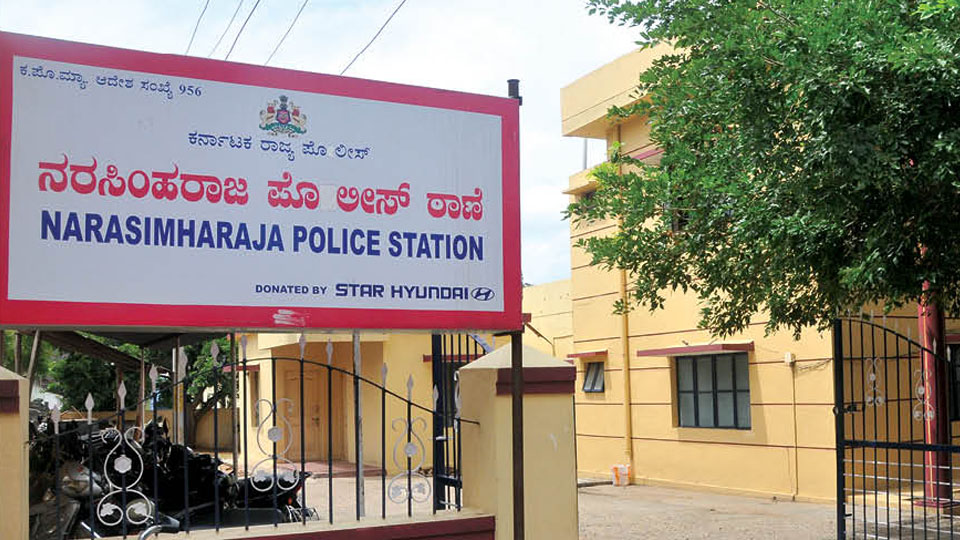 Mysore/Mysuru: A youth being allegedly murdered by his friends has taken place at Kuri Mandi in NR Police limits on Monday night.

The deceased is Ravi alias Baccha (22), a native of Ganaganur in Chamarajanagar district, who was residing at House No. 50, A-Block of the NURM building at Kuri Mandi. He was an excavator driver.

According to NR Police, Ravi, along with his friends Nikhil alias Maada, Vinay, Jayasurya and Karthik were consuming liquor at the house on Tuesday night, when his friends reportedly murdered him and went absconding.

N.R. Police, who have registered a case, have launched a hunt to nab the absconding accused.