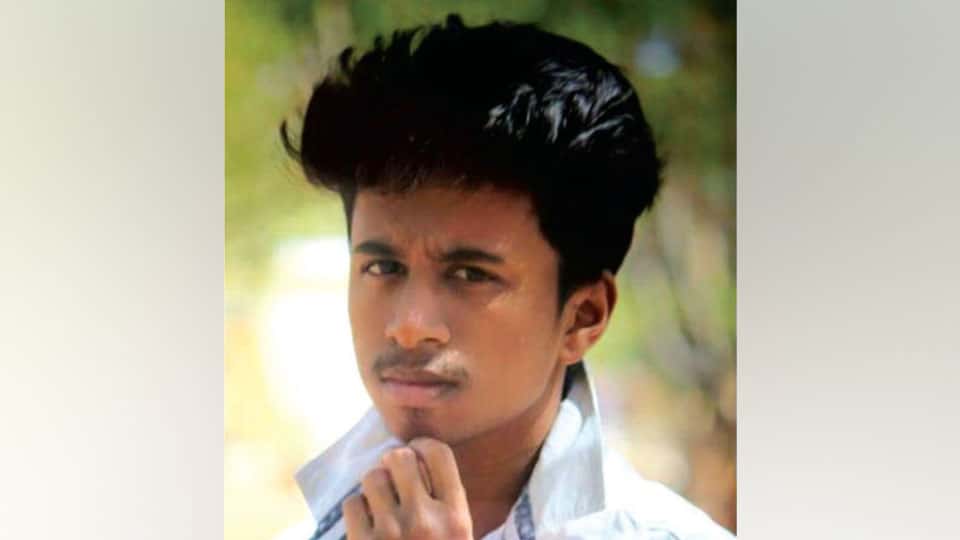 Mysuru:  In a tragic incident, a 20-year-old youth was killed on the spot, while three others sustained injuries when two vehicles collided against each other on Maharana Pratap Singh Road at the foot of Chamundi Hill here last night.

It is reported that Shashank was coming from J.C. Layout along with his friend on his Bajaj Pulsar bike, when a Suzuki Access scooter coming from the opposite direction rammed into the bike, killing Shashank on the spot and injuring Puneeth, who is now undergoing treatment at JSS Hospital here.

Siddarthanagar Traffic Police, who have registered a case in this regard, are investigating.

The Might of the High and Mighty in the elections
Week-long free immunisation camp to conclude on Apr.30